WABC
By Jim Dolan
HUNTS POINT, Bronx (WABC) -- A convicted sex offender is charged in connection with body parts found at a garbage transfer station in the Bronx.

40-year-old Somorie Moses of East Flatbush, Brooklyn is charged with concealment of a human corpse. 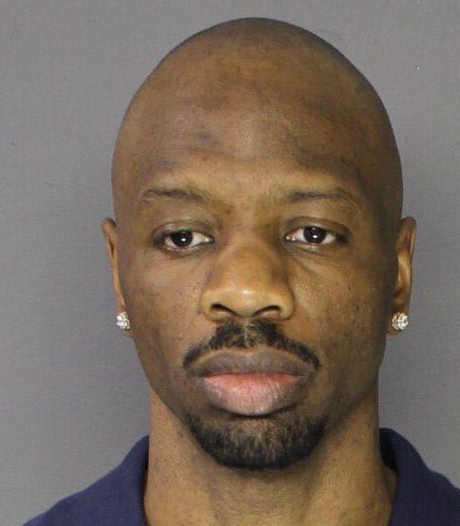 Moses is a convicted sex offender. He was convicted in 2006 of attempted promotion of prostitution and profiting from prostitution from a person younger than 16.

Last Tuesday police responded to the Bronx facility on a report of body parts found there.

One of the facility operators discovered two arms, a leg and torso of a woman, and work immediately stopped.

The victim has not yet been identified and the cause of death has not been determined.
Related topics:
hunts pointnew york citybronx newsbody found
Copyright © 2020 WABC-TV. All Rights Reserved.
More Videos
From CNN Newsource affiliates
TOP STORIES 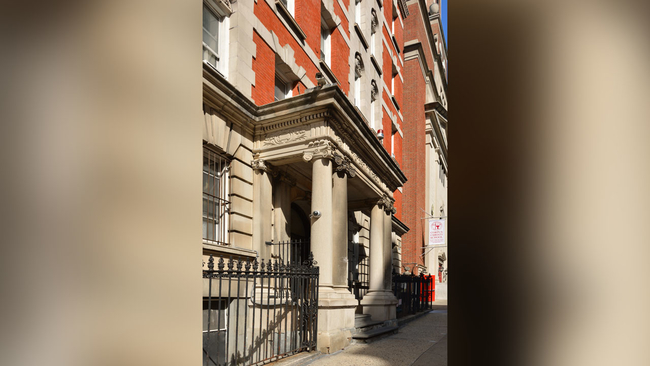