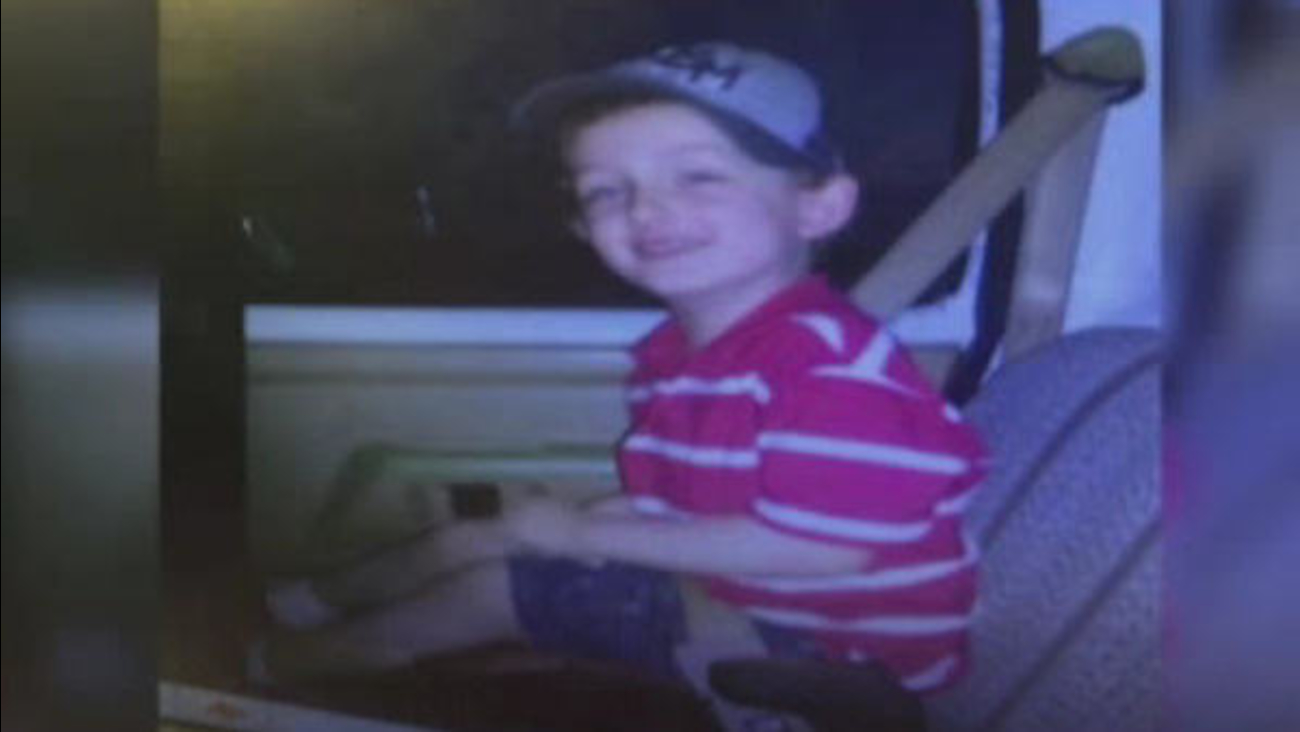 Mayeux said Mardis was living with his father and grandmother in Marksville.
Related topics:
louisianashootingchild killed
Copyright © 2021 by The Associated Press. All Rights Reserved.
SHOOTING