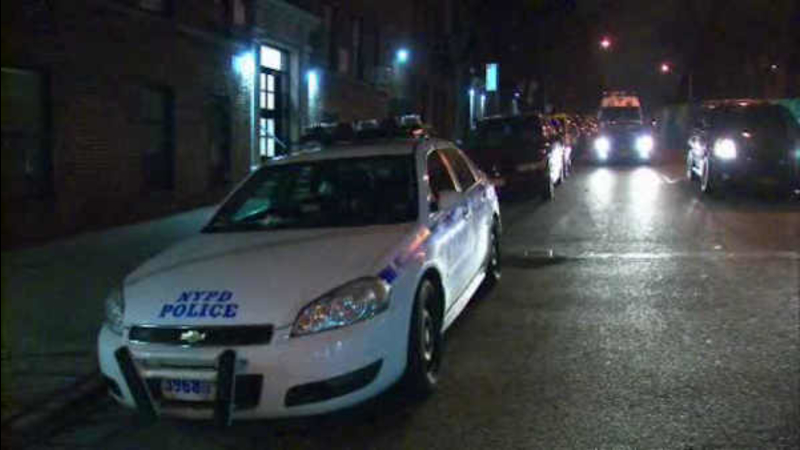 CONCOURSE, Bronx (WABC) -- Police say a suspect is under arrest after a man was found dead and sexually mutilated inside a Bronx apartment.

The suspect, 32-year-old Jerry Pagan, is charged with second-degree murder.

Authorities believe Pagan knew his victim through a recent pay for sex encounter.

They say Pagan believed the victim owed him money.

There was an argument over the money inside the victim's apartment on Sheridan Avenue in the Concourse section.

Police say Pagan sexually mutilated the victim and left him in a bathtub.

Someone walking by the apartment saw a large amount of blood coming from inside and called police.

Pagan was inside the apartment and placed under arrest, according to police.

They are investigating whether scissors were used to commit the gruesome act, though knives were also found nearby.