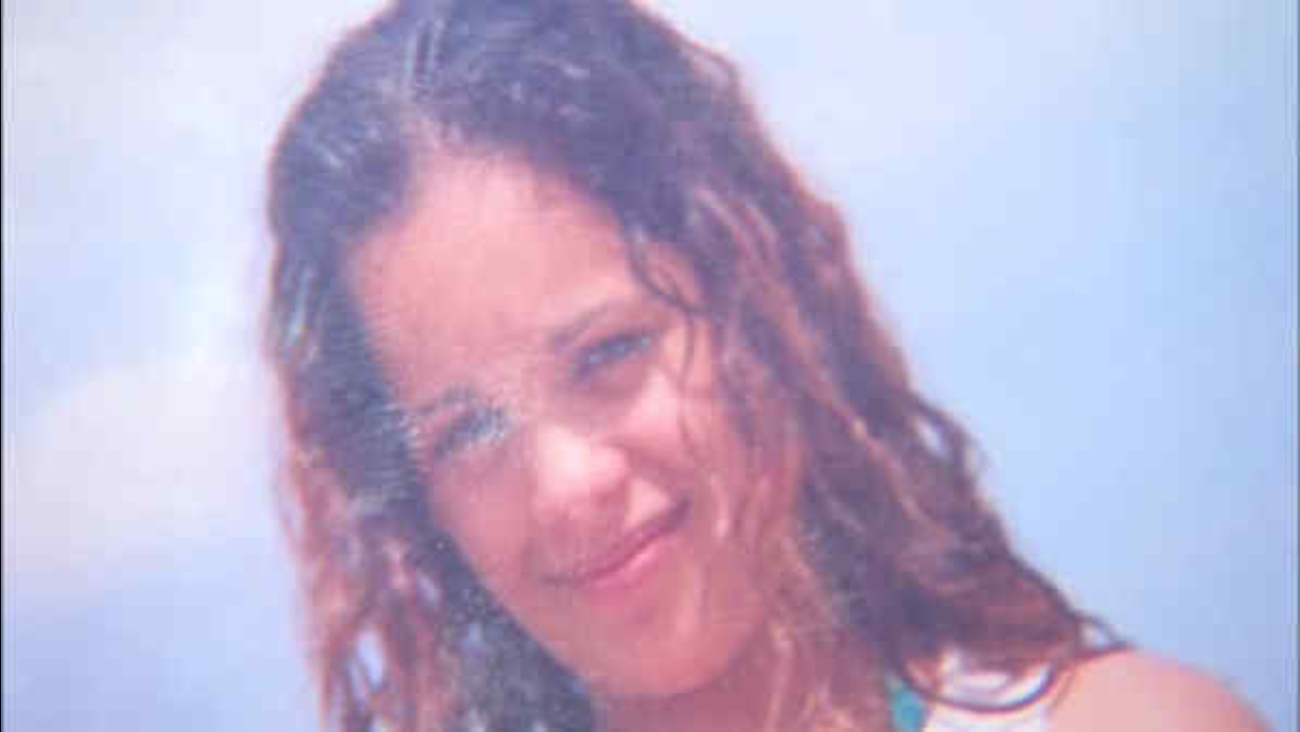 RAHWAY (WABC) -- Police have made an arrest in the murder of a mother who was found dead in her Rahway home on December 7.

Roberto Grillo, 36, of Bloomfield is charged with a single count of murder in connection with the death of 35-year-old Yolanda Vega.

Authorities responded to house on Beacon Street during the early morning hours to find Vega inside, and she was pronounced dead at the scene. An autopsy performed by the Union County Medical Examiner's Office determined the manner of death to have been homicide, with the cause of death determined to be strangulation.

An intensive joint investigation resulted in Grillo, who was known to Vega and her family, being identified as a suspect in the case. He was charged with murder late Tuesday night while in custody at Union County Jail, having been arrested by Linden police for allegedly trespassing at the Phillips 66 Bayway Refinery the evening of December 6, approximately 90 minutes after Vega was determined to have been killed and at a location less than half a mile from her home.

Bail was set at $2 million. Grillo faces 30 years to life in prison if convicted of first-degree murder.

Vega was born in Salina, Puerto Rico, and lived in Newark and Irvington before settling in Rahway 11 years ago. She was an administrative assistant for Dick's Sporting Goods in Edison.
Related topics:
rahwaymurderwoman killed
Copyright © 2021 WABC-TV. All Rights Reserved.
More Videos
From CNN Newsource affiliates
TOP STORIES