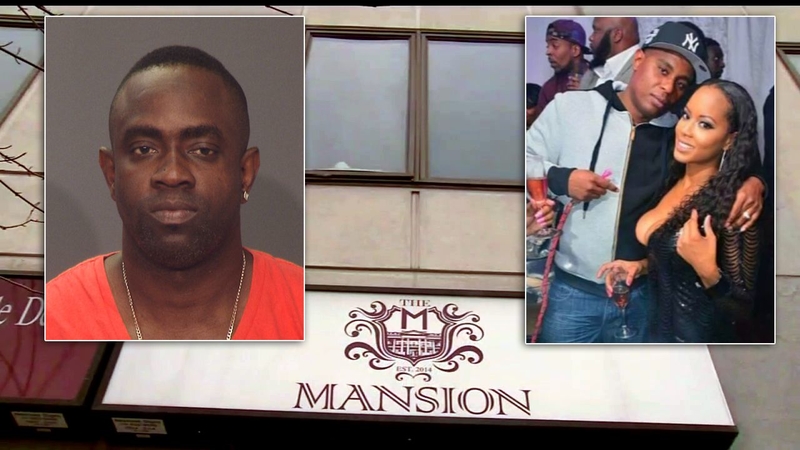 MOUNT VERNON, New York (WABC) -- The suspect in a deadly shooting at a Mount Vernon nightclub was arraigned Monday on second-degree murder charges.

39-year-old Errol Hillary did not enter a plea. He is being held without bail and is due back in court on Friday.

He is accused of opening fire at the Mansion on North 3rd Avenue early Christmas morning, killing the club's owner, O'Neal Bandoo.

Police say Bandoo was shot just before 4:30 a.m., after security asked Hillary to leave the club.

Eyewitnesses say that is when the shooting started.

Security guards were able to tackle the suspect, and police arrived seconds later to arrest him.