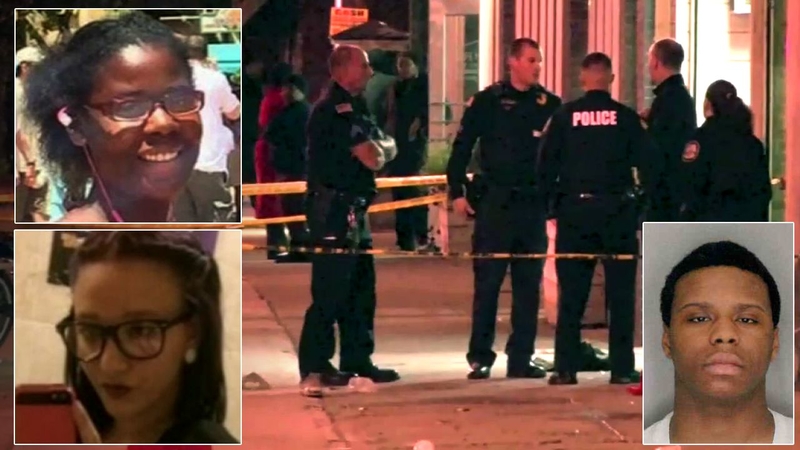 NEWBURGH, New York (WABC) -- The suspected gunman believed responsible for a Halloween eve-shooting inside a Newburgh apartment building that left two people dead and five others wounded has been arrested.
Police say 17-year-old Nija Johnson was located and taken into custody outside of New York state Friday afternoon. It is not expected that he will be returned to New York for at least several days. 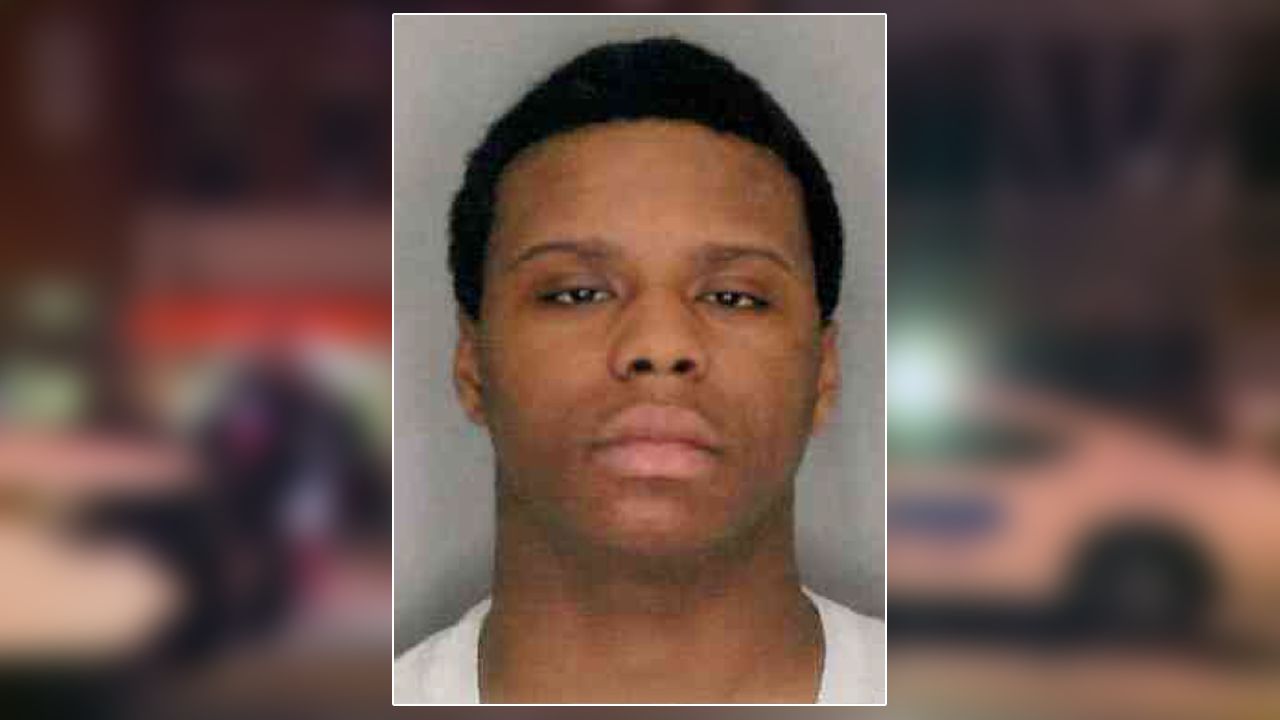 Details of the arrest are expected to be released on Monday.

Omani Free, an 18-year-old senior at Newburgh Free Academy, and 20-year-old Tabitha Cruz were killed in the shooting. 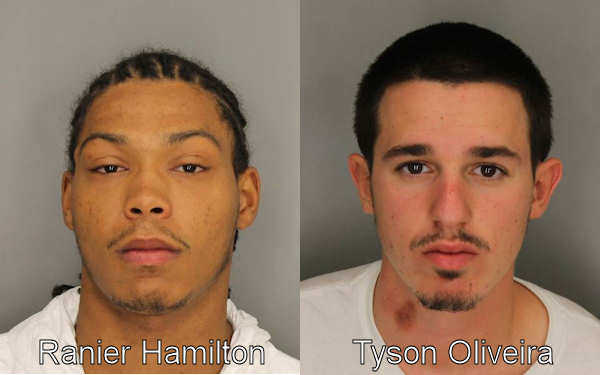