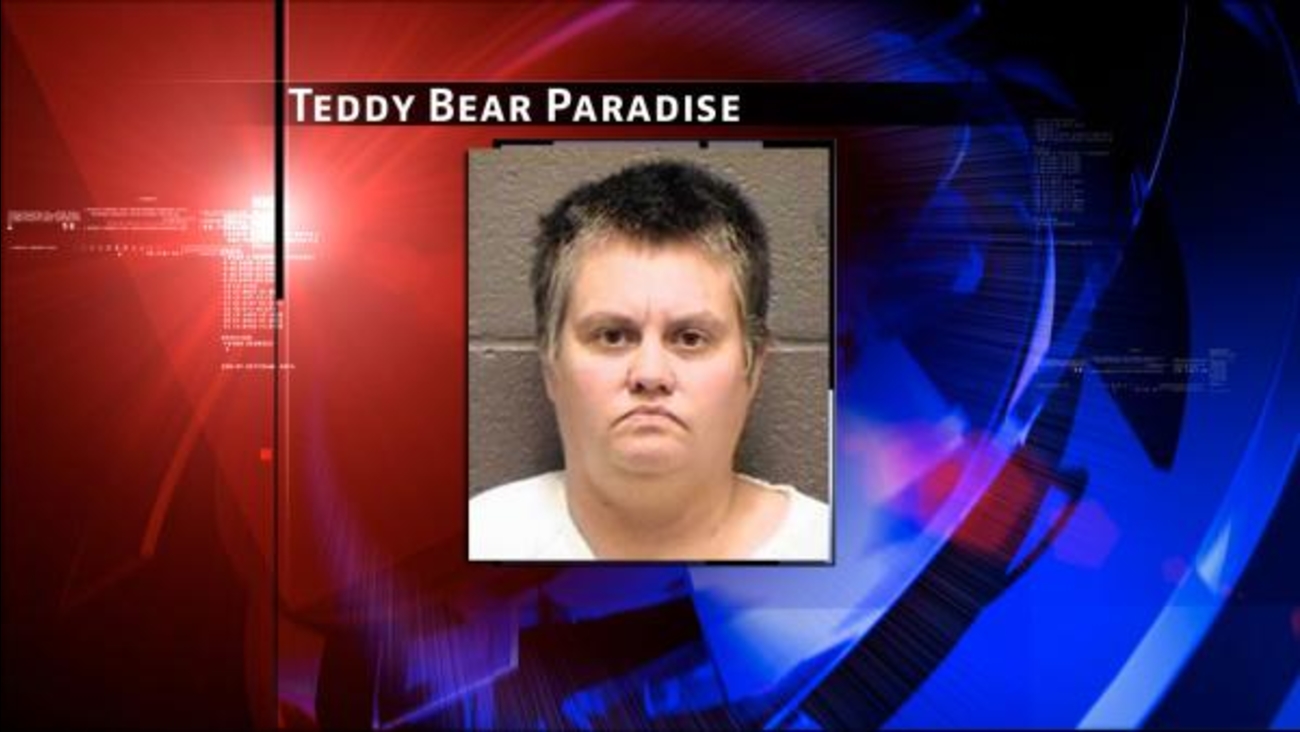 Denise O'Neal, aka Teddy Bear Paradise, has entered a guilty plea for threatening to injure and murder President Obama

At the hearing Friday, Paradise admitted to mailing a letter to President Obama in which she told him that she was coming to Washington D.C. to murder him. She also admitted to telling two Secret Service agents of her intention to kill the President, claiming that if she could not do it herself, she would find someone else to kill him.

Sentencing for Paradise is set for November 7. At that time, she faces up to five years in federal prison and a possible $250,000 fine. She will remain in custody pending that hearing.

The case was investigated by the US Secret Service.

O'Neal has previous convictions for threats, including a case in 2009 in which she threatened to kill her probation officer.
Related topics:
houstonthe white housepresident barack obama
Copyright © 2020 KTRK-TV. All Rights Reserved.
More Videos
From CNN Newsource affiliates
TOP STORIES