WABC
By Eyewitness News
LONG BEACH, Long Island (WABC) -- Several teens were rushed to the hospital after police busted a house party hosted by a 19-year-old on Long Island.

Nassau County police were called to the house on West Park Avenue in Long Beach at about 11 p.m. Saturday. When officers arrived, they found 150-200 people underage drinking.

Investigators say three highly intoxicated teens -- all minors -- were taken to a nearby hospital for treatment. 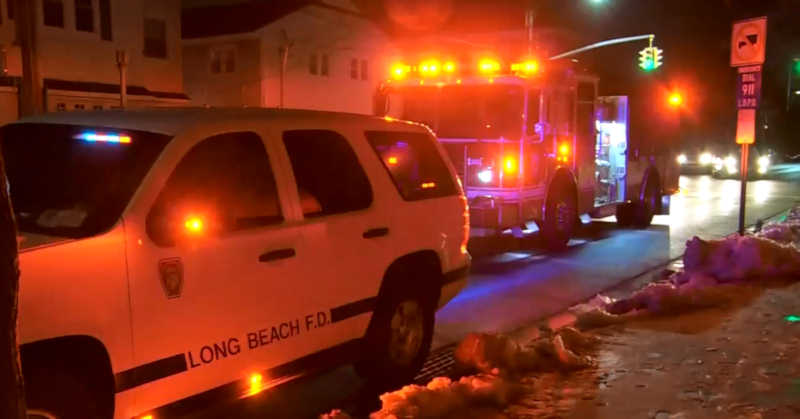 Other party-goers were seen stumbling around and being carried by their friends.

Police will not release the name of the party host.

Police issued a summons to the 19-year-old for violating the social-host ordinance.

Investigators said it's believed the parents were not home, and the 19-year-old was in charge of the party. 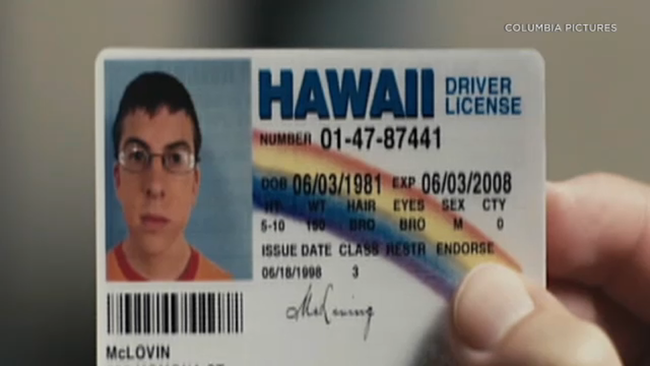 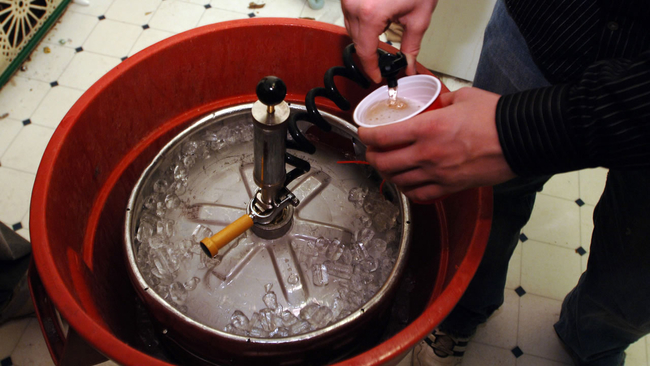