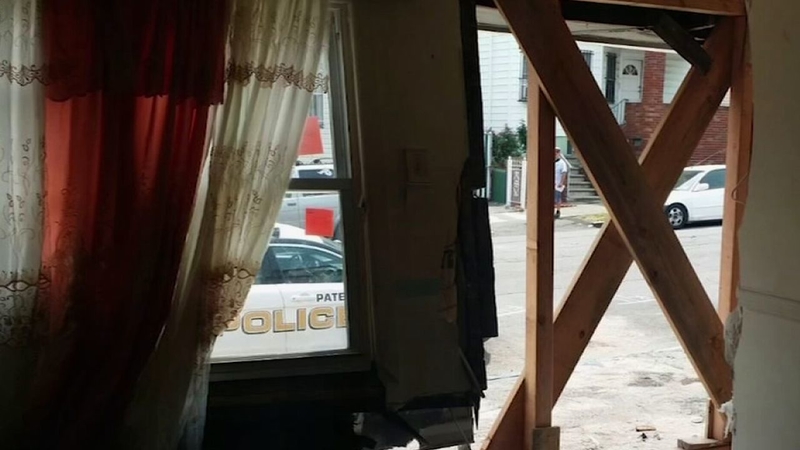 7 On Your Side: Wild crash leads to rental nightmare

PATERSON, New Jersey (WABC) -- A family of four from New Jersey struggled to get back on their feet months after a scary and violent crash left them homeless -- until they contacted 7 On Your Side.

By August, he begged, "My families going through tough times and you as the owner are doing nothing." The landlord said he couldn't do anything, blaming the investigation.
"No one ever said I'll get the money to you the next month or the month after," said Cabrera.

The landlord's attorney said his client had just bought the home shortly before the June crash. And, while he wasn't sure whether he owed this tenant money, he paid it as a courtesy.
The big takeaways here:
1) Before renting, get a signed lease. Cabrera was renting month-to-month and had no paperwork to prove he was owed a security deposit.