Top general in Afghanistan says US strike on hospital a mistake 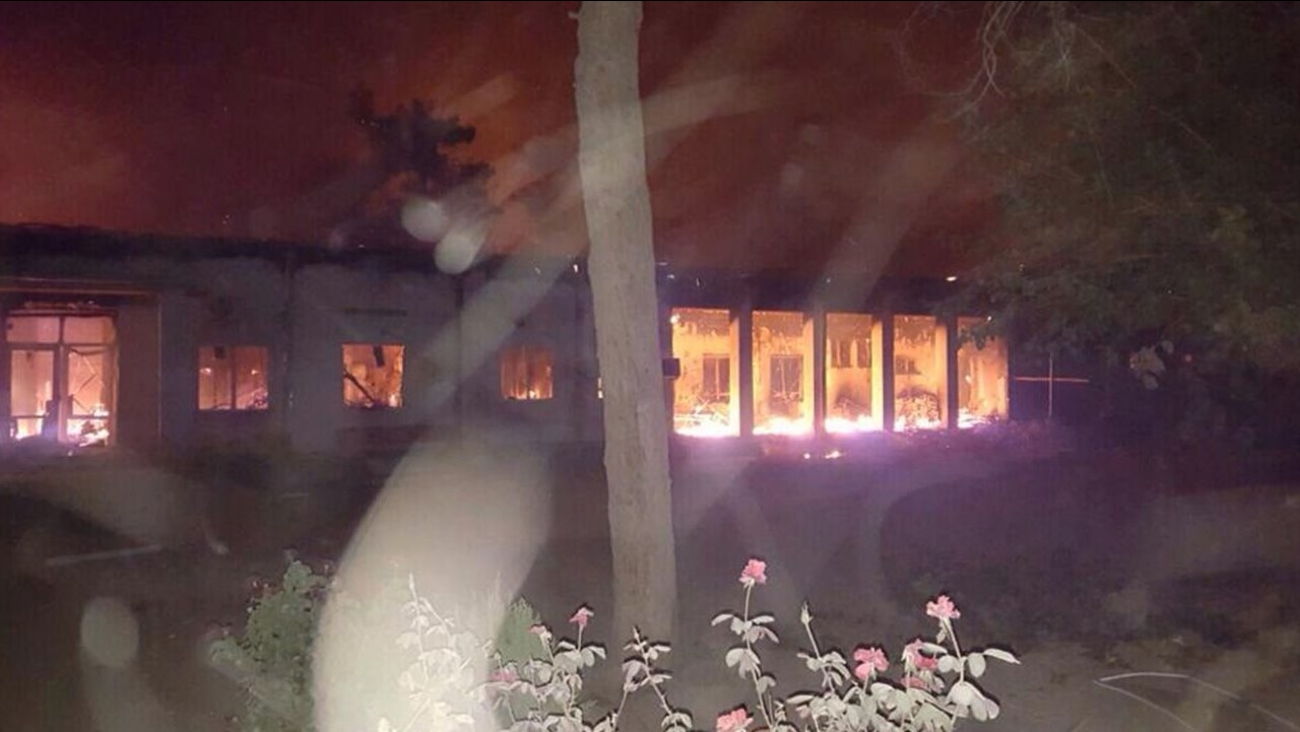 The Doctors Without Borders hospital is seen in flames, after explosions in the northern Afghan city of Kunduz, Saturday, Oct. 3, 2015. (Médecins Sans Frontières via AP)

WASHINGTON -- The top U.S. commander in Afghanistan says the recent airstrike on a hospital in the northern city of Kunduz was a mistake.

Gen. John Campbell tells the Senate Armed Services Committee that it was a U.S. decision to conduct the airstrike and that the hospital was "mistakenly struck."

Campbell's testimony came three days after the airstrike on the medical clinic killed at least 22 people and wounded dozens more.

The clinic was operated by the medical charity Doctors Without Borders.