AP
By MICHAEL LIEDTKE and TOM KRISHER
SAN FRANCISCO -- Uber is enabling passengers to tip its U.S. drivers with a tap on its ride-hailing app for the first time, part of a push to recast itself as a company with a conscience and a heart.

Besides the built-in tipping option announced Tuesday, Uber is giving drivers an opportunity to make more money in other ways too.

Riders will be charged by the minute if they keep an Uber car waiting for more than two minutes. Uber also is reducing the time that riders have to cancel a ride to avoid being slapped with a $5 fee from five minutes to two minutes after summoning a driver.

Uber won't take any of the tip money. The San Francisco company will continue to collect part of ride-cancellation fees, as well as the new waiting-time charges.

The tipping option, long available in the app of rival Lyft, will be available beginning Tuesday in Seattle, Houston and Minneapolis. Uber plans to make it a staple in all U.S. cities by the end of July. The other features will roll out in August.

The attempt to smooth over its sometimes testy relationship with drivers is part of a broader effort to reverse damage done to Uber's reputation by revelations of sexual harassment in its offices, allegations of trade secrets theft and an investigation into efforts to mislead government regulators.

"These drivers are our most important partners, but we haven't done a very good job honoring that partnership," said Rachel Holt, regional general manager in the U.S. and Canada. She is part of the leadership team running Uber while CEO Travis Kalanick is on leave.

The expanded earnings opportunities are the first step in what Uber is billing as "180 days of change" for its U.S. drivers. Holt wouldn't reveal the rest of the campaign.

While building the world's biggest ride-hailing service over the past eight years, Uber developed a reputation for cutthroat tactics that have occasionally outraged government regulators, drivers, riders and even its employees.

The company's hard-charging style also has caused legal headaches. The U.S. Justice Department is investigating Uber's past usage of phony software designed to thwart regulators. Uber also is fighting allegations that it's relying on a key piece of technology stolen from Google spin-off Waymo to build self-driving cars.

Drivers aren't the only people Uber is trying to treat better. After an internal investigation uncovered multiple instances of sexual harassment, bullying and other boorish behavior, Uber fired more than 20 employees and pledged to create a more harmonious culture.

A more extensive report compiled by the law firm of former U.S. Attorney General Eric Holder chastised Uber's leadership and recommended multiple changes that Uber's board adopted. When it released the Holder report, Uber also said Kalanick was taking an indefinite leave amid criticism of his management style and following the death of his mother in a boating accident.

As part of its penance, Uber emailed a letter to riders in New York City last week apologizing for its missteps.

"In expanding so quickly, we failed to prioritize the people that helped get us here. Ultimately, the measure of our success is the satisfaction of our riders, drivers, and employees - and we realize that we have fallen short," the company wrote.

Uber also has wrangled with drivers in the courts over its insistence on classifying them as contractors instead of employees to avoid paying benefits and overtime. The company so far has prevailed.

Holt said the company talked to thousands of drivers before moving to boost driver income. Uber also is trying to make it easier for drivers to transfer earnings into personal accounts faster. It's also allowing more drivers to designate the routes that they want to travel to keep them closer to a destination.

Uber has business reasons to improve its image. The widespread publicity about the company's bad behavior threatens to turn off drivers and riders alike, giving them incentive to switch to Lyft.

It's difficult to determine whether Uber's misdeeds have cost ridership nationally. In New York City, ridership has grown, but Uber's growth rate is slowing when compared with Lyft.

In early January, Uber accounted for 56.8 percent of all rides in the city, while Lyft had 9.5 percent. By the end of April, Uber's share rose to 57.2 percent, but Lyft grew 2.2 percentage points to 11.7, according to data from the Taxi and Limousine Commission.

A rider boycott in late January knocked Uber ridership down to 52.7 percent, while Lyft grew to a 12.8 percent share. But Uber has since recovered. 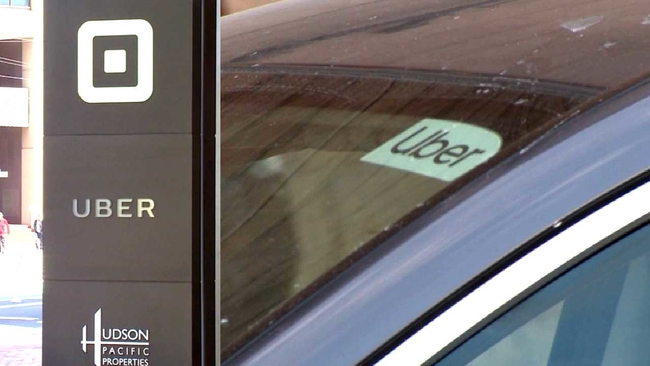 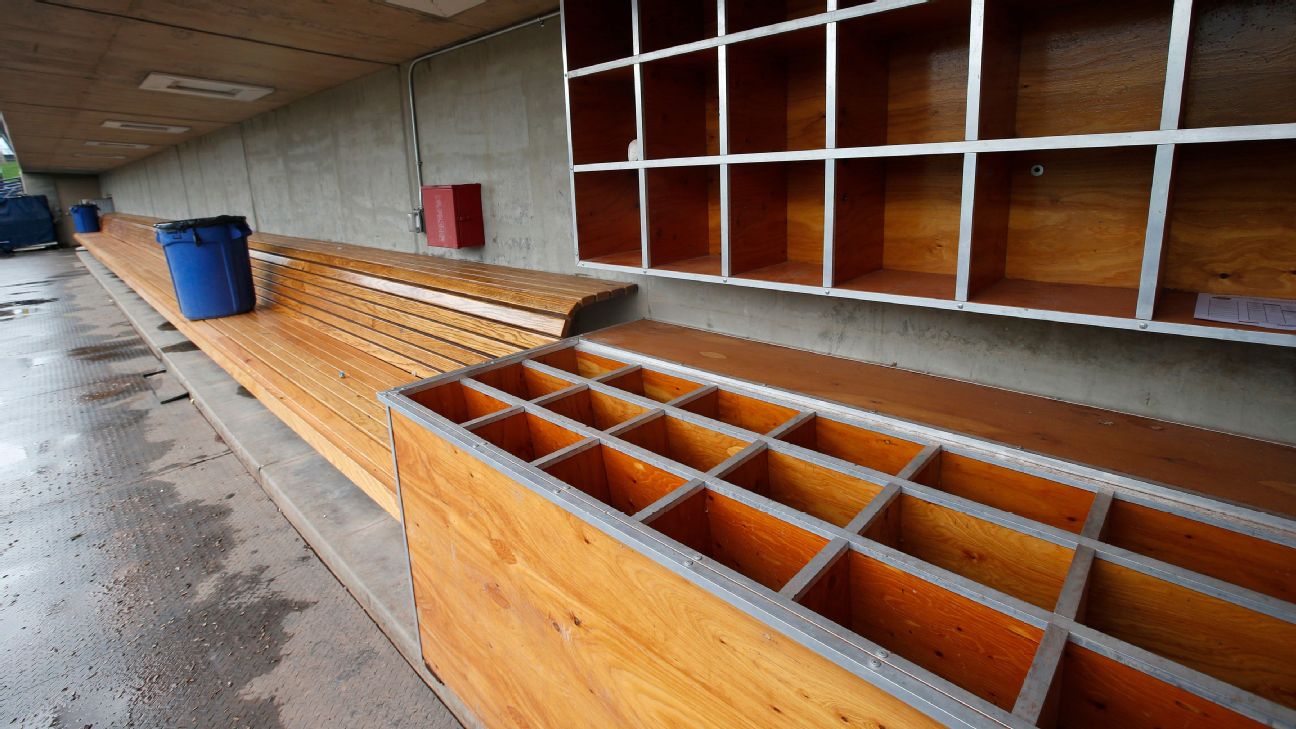