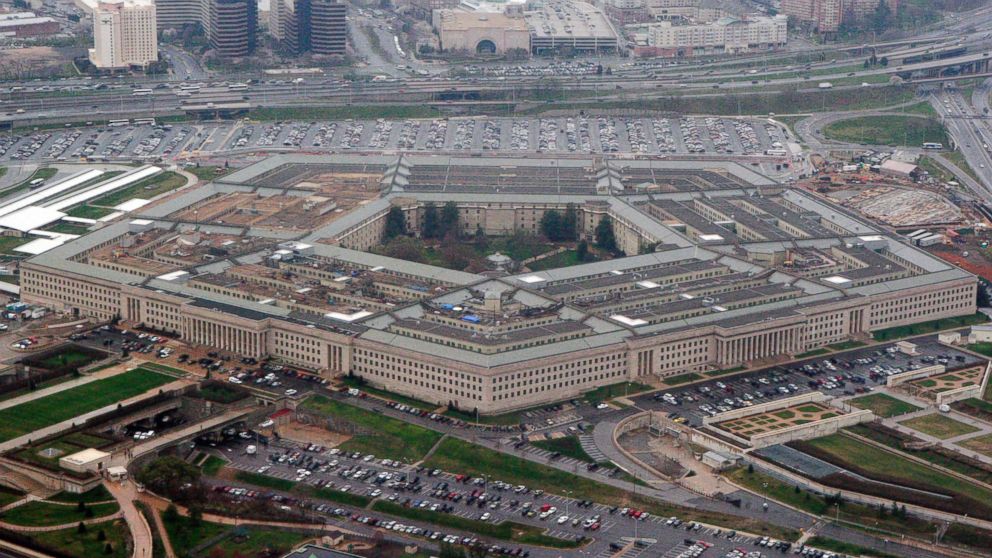 An unarmed Russian air force reconnaissance jet flew over several government buildings and landmarks in the nation's capital Wednesday - including the Pentagon, the Capitol, the National Mall and the White House - ABC News has confirmed.

The flight, over what is normally some of the most secure airspace in the nation, was allowed under the Treaty of Open Skies, which allows participating countries the opportunity to take aerial imagery anywhere over a participating country's territory to promote transparency about military activities.

The Russian jet, a Tupolev Tu-154M, also flew over the Central Intelligence Agency headquarters in Virginia, as well as Camp David and Joint Base Andrews in Maryland.

According to flight data obtained from the aircraft monitoring website Flightradar24, the Russian aircraft took off from Dayton, Ohio, Wednesday morning.

In a second flight Wednesday afternoon, the aircraft flew over Bedminster, New Jersey, where President Trump is taking a working vacation during White House renovations.

The Russian flights, first reported by CNN, were conducted under the Open Skies Treaty, signed by 34 countries, including the United States and Russia.

Open Skies allows for unarmed aerial surveillance flights over the entire territory of a participating country.

The United States flies Open Skies missions over Russian territory. "They come here just like we go there," a U.S. official said. "It's a mutually agreed process."

The official said Russia typically flies Open Skies missions in the United States over command infrastructure, key locations and other critical infrastructure. That includes flights over national security landmarks in Washington, through airspace that is always off-limits to American civilian aircraft.

Russian Open Skies flights in the U.S. are coordinated with the Federal Aviation Administration and carry U.S. Air Force personnel who serve as escorts.

The DTRA would not confirm Wednesday's Russian flights but said a typical mission conducted under the treaty has multiple flights taking place over several days.

Per stipulations in the Open Skies Treaty, visiting aircraft are allowed to use specific wet film equipment or digital sensors to take aerial surveillance photos that are later shared with the host nation.

The U.S. flies OC-135B aircraft when it conducts such missions over Russia and other countries.