WABC
By Eyewitness News
BRONX, New York (WABC) -- Longtime head of the correction officers union pleaded not guilty to charges that he took kickbacks and bribes for funneling pension funds to a financier's hedge fund.

Norman Seabrook pleads "absolutely not guilty" at his arraignment moments ago in federal court. pic.twitter.com/qbOpNsJpk3

Seabrook maintained his innocence Friday morning on the way into court. "I feel great, and we're innocent and it will be proven."

Seabrook was arrested in June after a cooperating federal witness, real-estate investor Jona Rechnitz, said he personally handed Seabrook $60,000 in a black Ferragamo man purse in exchange for securing a $20 million pension investment.

Rechnitz said he introduced Seabrook to Huberfeld after Seabrook complained it was time, "Norman Seabrook got paid" for handling COBA's investments.

Seabrook was to be paid a portion of the profits from the union's investment, which Huberfeld estimated would be between $100,000 and $150,000 a year, according to the government.

The arrests are the latest development in a series of overlapping public corruption investigations, with other targets including high-ranking NYPD officials and is tied to a case involving Mayor Bill de Blasio's fundraising operation.
Related topics:
new york citybronx newscorruption
Copyright © 2021 WABC-TV. All Rights Reserved.
RELATED 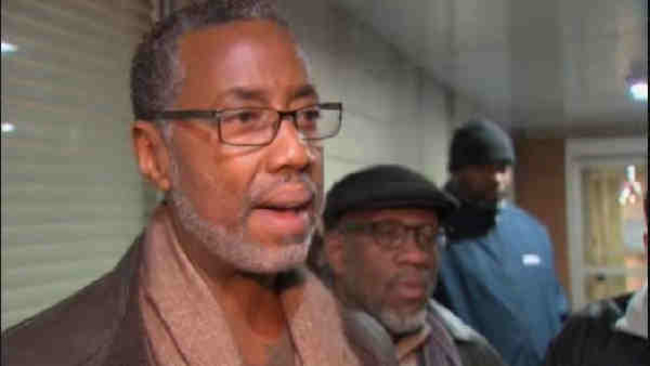