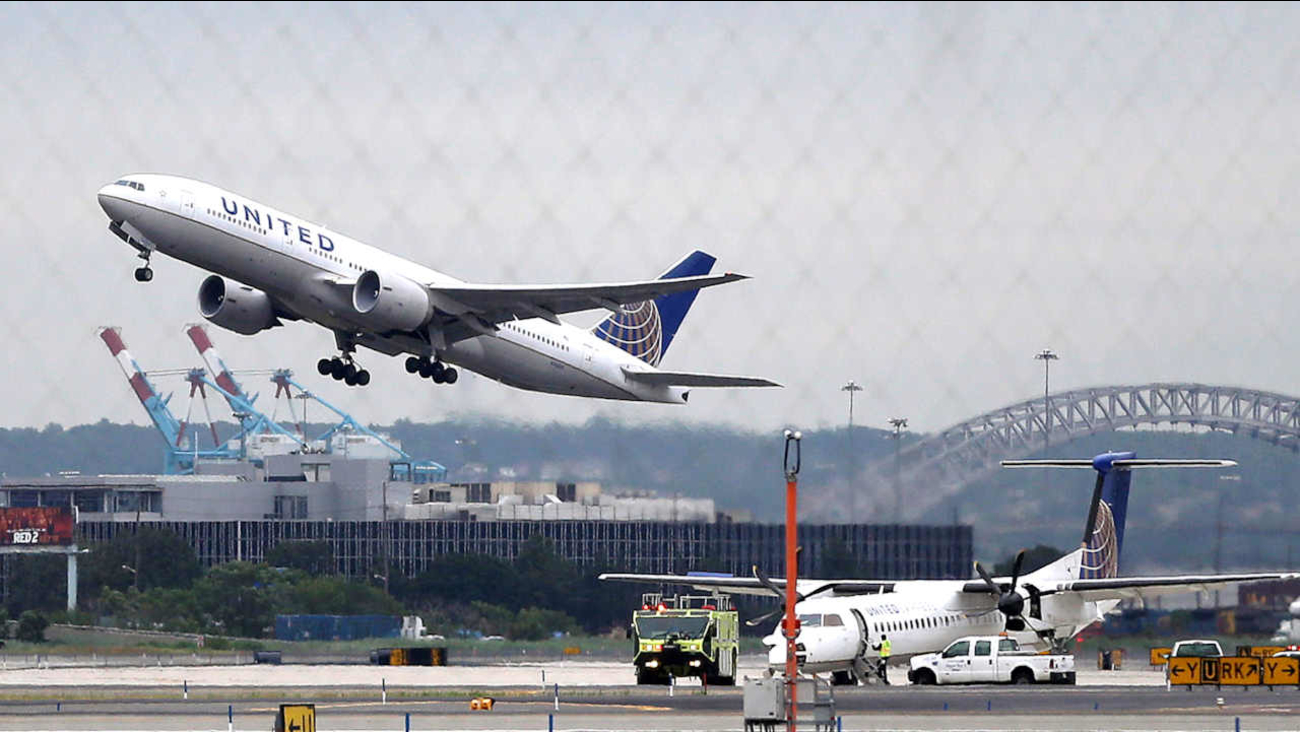 AP
NEW YORK (WABC) -- United Airlines power outage and technology issues caused global delays for passengers on Friday. United claimed to have fixed the overnight problem but hours later the airline could not explain the reason for the outage or how many flights were cancelled or delayed.

Tracking service, FlightStats Inc. said that United cancelled 10 flights, which is not an unusual amount, and delayed more than 380. United Express flights are not included in those numbers since they are outsourced to smaller carriers.

United reported the outage spanned a late-night period when only few U.S. flights were operating. The issues were fixed before morning departures.

Disgruntled passengers travelling late Thursday and early Friday took to social media to complain about delays as long as six hours. United responded on Twitter to passengers who experienced delays or problems with the airline's website. The airline tweeted that it was having problems with its weight-reporting system.

Asked about the cause of the outage, King said, "We are still working to determine that."

In August, Delta Air Lines suffered a computer breakdown after a power outage in its operations center. The airline canceled more than 2,000 flights over three days. In July, Southwest Airlines also canceled more than 2,000 flights after an outage that it blamed on a failed network router. United and American Airlines both suffered computer-system problems in summer 2015.

Airline technology systems have hundreds of programs that are often of different ages and sources and are layered on top of each other. After recent outages at other carriers, outside experts have questioned whether airlines have enough redundancy in their systems and test the systems frequently enough.