WABC
NEW YORK (WABC) -- This week, we mark a somber anniversary. It was two years ago that Adam Lanza walked into Sandy Hook Elementary School in Newtown Connecticut with a semi-automatic rifle, killing 20 children and six teachers before he turned the gun on himself.

In the wake of the tragedy, there were promises to protect the nation and children from such senseless gun violence.

What have we learned about guns and gun control, and dealing with mental health issues?

Joining us is U.S. Senator Richard Blumenthal of Connecticut.

A recent report by Connecticut's Office of Child Advocate on Lanza pointed to missed opportunities and also criticized the slow response as his mental health deteriorated.

With us to discuss this are Dr. Andrew Livanis, president-elect of the New York Association of School Psychologists and co-chairperson of the Dept. of Counseling and School Psychology at Long Island University, Brooklyn campus, and Patrick Kissane, a lieutenant with the Fort Lee Police Department, who is also director of the New Jersey Association of School Resource Officers and a member of the Governor's task force on school security. 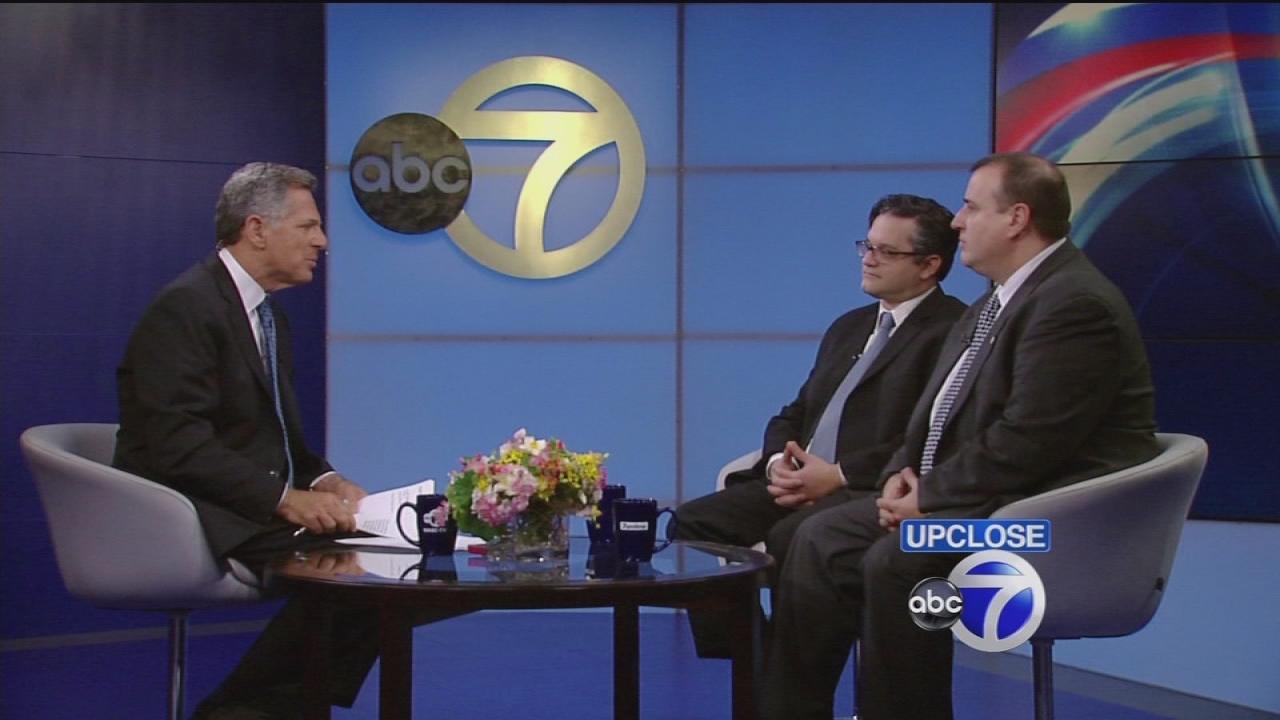 Also this week, Rep. Carolyn McCarthy, whose husband was one of the victims of the LIRR gun massacre of 1993, is leaving Washington after nine terms in Congress.

She sits down for a revealing interview with Eyewitness News reporter N.J. Burkett, who covered the LIRR shootings, McCarthy's election, and now her departure. 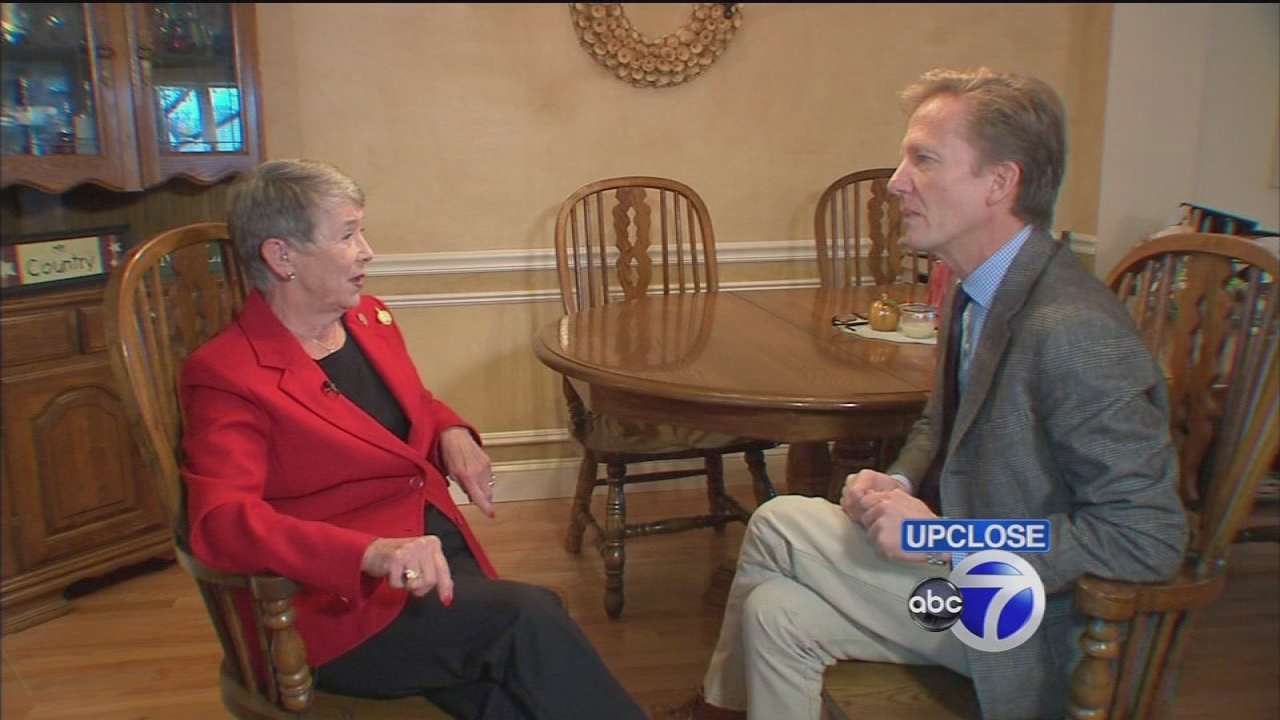