Upstate prison escapees had plans to go to Mexico 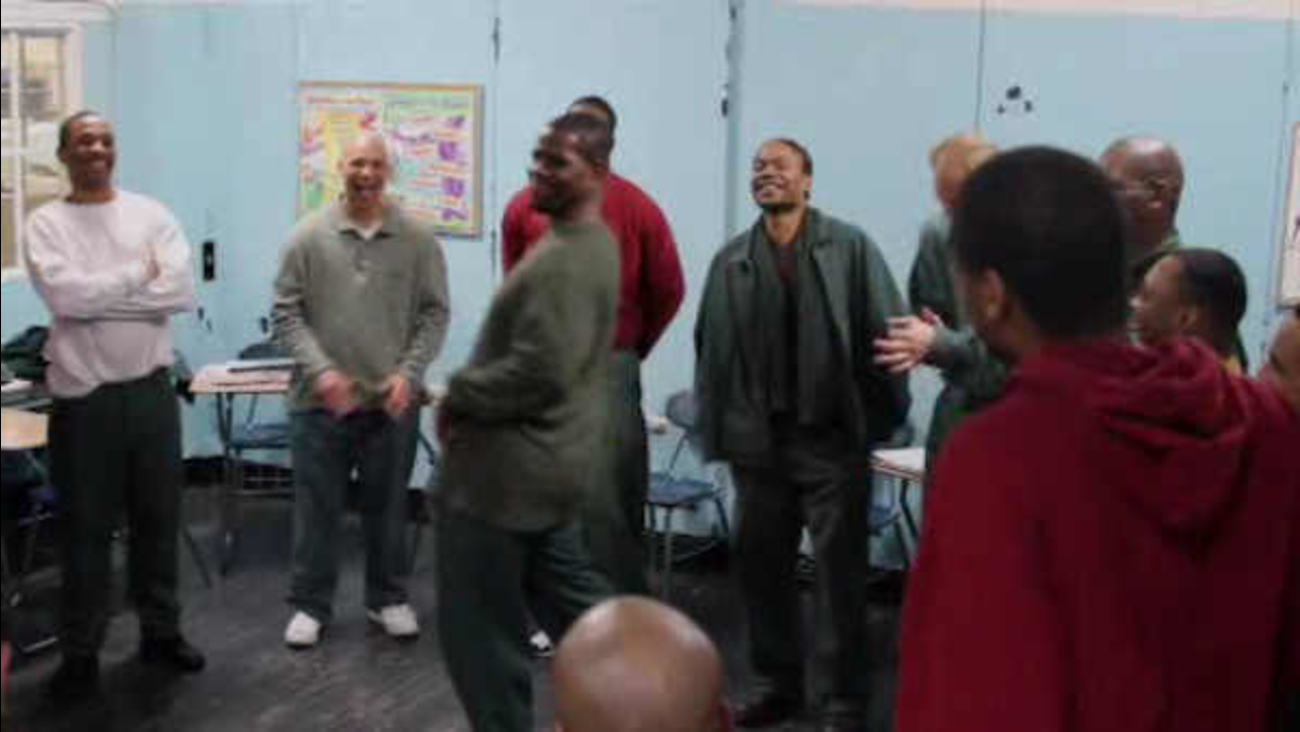 Prison escapees hoped to live in Mexico under fake names

ALBANY, N.Y. --
Two murder convicts who escaped from an upstate prison last year and were on the run for weeks had planned to go to Mexico and live under different names, investigators said in a report released Monday.

State Inspector General Catherine Leahy Scott said inmates David Sweat and Richard Matt were helped by two prison workers who gave them the tools they used to cut their way through steel cell walls and basement pipes at the maximum-security Clinton Correctional Facility.

Tailor shop employee Joyce Mitchell also smuggled a road atlas to Matt and placed telephone calls inquiring about rental cabins in Vermont, which Matt had suggested as a potential place to go after the escape, the report said. The cabins were too expensive, however, and Matt said they would head to Mexico, where he said he had ties to a drug cartel and had been in prison. The two inmates even chose aliases: Sweat picked James Tuttle, and Matt opted for Tony Goya.

"The extent of complacency and failure to adhere to the most basic security standards uncovered by my investigation was egregious and inexcusable," Scott said.

Correction authorities have implemented changes, and many Clinton employees have resigned or been fired, she reported.

The Department of Corrections and Community Supervision said Monday that new cameras and security gates have been installed at Clinton. The department has retrained staff, disciplined employees responsible and named a new superintendent and senior administrators and plans to review the report and institute reforms at prisons statewide, spokesman Thomas Mailey said.

The union representing 18,000 correction officers at New York's 54 prisons said this "disturbing incident" shines a light on the need for sustained investment in training, technology and tools.

Matt, who had been serving 25 years to life for the killing of his former boss, and Sweat, who had been serving life without parole in the killing of a sheriff's deputy, cut holes in the backs of their cells during recreation periods with saws and other tools smuggled in by a civilian employee of the tailor shop where they worked. They cut their way through their cell walls, climbed down catwalks and through tunnels, cut into and out of a large steam pipe and then exited through a manhole. They left behind a taunting note containing a crude caricature of an Asian face and the words "Have a nice day."

Mitchell, who's now in state prison for providing the escape tools, had improper sexual relationships with each man, the report said. She talked about leaving with them and killing her husband, also a prison instructor, it said. Her husband was unharmed.

Over the course of about 85 nights, Sweat climbed down catwalks into the tunnels under the prison, explored for possible escape routes and cut through large steam pipes and the chain on the manhole cover where they got out. More than 400 inmate bed checks should have occurred in that period, and any one properly conducted would have detected Sweat's absence, the report said.

Guard Gene Palmer, who gave the men frozen meat in which Mitchell hid saw blades, was convicted of promoting prison contraband and was sentenced to six months in jail.

A three-week manhunt followed the escape, with up to 1,300 state, federal and local law enforcement personnel that cost the state $22.8 million in overtime.

Matt was shot dead by searchers June 26 in a wooded area 30 miles west of the prison. Sweat was shot and captured two days later near the Canadian border. Sweat pleaded guilty to escape charges and was ordered to pay restitution for some of the $573,000 in repair costs.

Mitchell, the tailor shop employee, pleaded guilty to charges related to providing hacksaw blades and other tools to the inmates. Palmer, the guard, pleaded guilty to a felony count of promoting prison contraband for taking in needle-nose pliers and a screwdriver and a misdemeanor official misconduct count.