WABC
By Jim Dolan
NEW YORK (WABC) -- It was a Memorial Day story more than 50 years in the making.

The daughter of an American pilot shot down over Vietnam never gave up in her quest to find her father's remains.

And now, it is a mission accomplished.

Her dad was finally given a military burial in San Diego, after a half-century effort to find him by his daughter from Long Island.

"So many different feelings. It's been so long," said Douglas Crosby, veteran's son.

So long. Lt. Commander Frederick Crosby was a U.S. Navy pilot when he was shot down over North Vietnam on June 1, 1965.

He was also the father of three young children, who came home from school that day to a world that had suddenly changed forever. 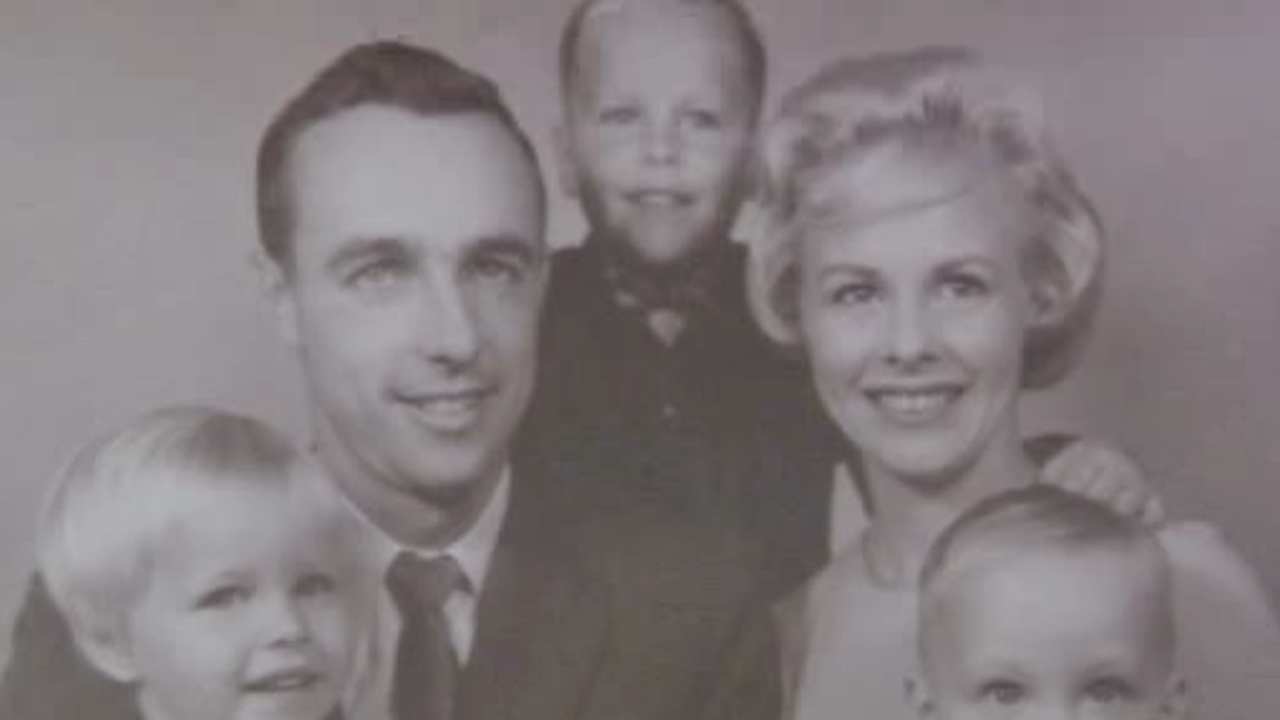 "Of course my mom was devastated, and so she took us in the bedroom and told us that my father was killed in action and that he won't be coming home," said Deborah Crosby, veteran's daughter.

"I never really did get over it," Douglas said.

Neither did their mother. A former Radio City Rockette married to a dashing Air Force pilot. Her perfect, charmed family life was turned into a bitter casualty of war.

Her husband's body was never recovered.

"It was really a difficult thing for my brothers and I and my mom to talk about, we were just so close to tears that we couldn't even start a sentence without crying," Deborah said.

Mary could not summon the strength to push the military to find her husband's body, but it haunted her children.

"It's always been a really painful, it's been a quiet sort of suffering inside not having him here," Deborah said.

Mary died in 2002, and that's when her daughter started pursuing her father's case.

For years, the military wasn't even sure where he was shot down.

But last year, investigators came upon a man in a remote Vietnamese village. He saw the crash as a child. 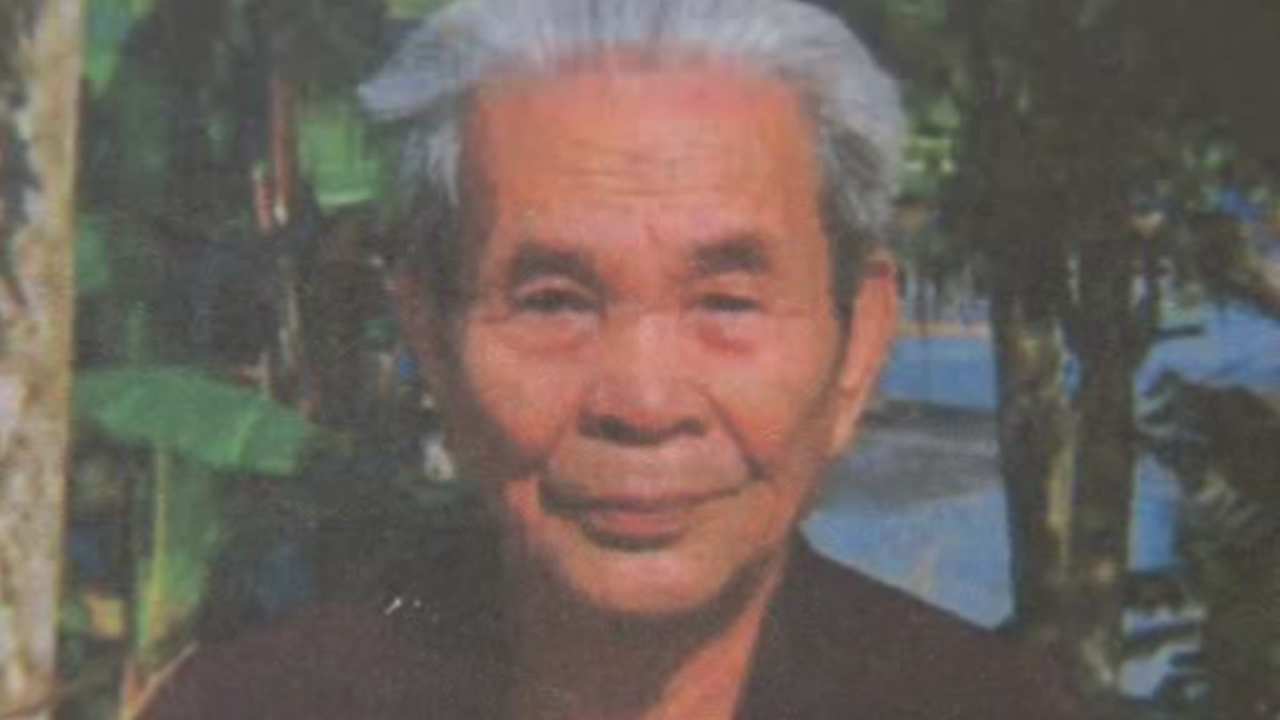 "When the excavation team showed up, that villager said, 'You need to dig right here,' and there it was," Deborah said.

Military investigators dug out and sifted through a small fishpond.

It took three months of backbreaking, meticulous labor, and much had disappeared.

But 52 years later, Frederick Crosby's cigarette lighter was still there, and his wedding ring, and remains that were later matched by DNA to him. 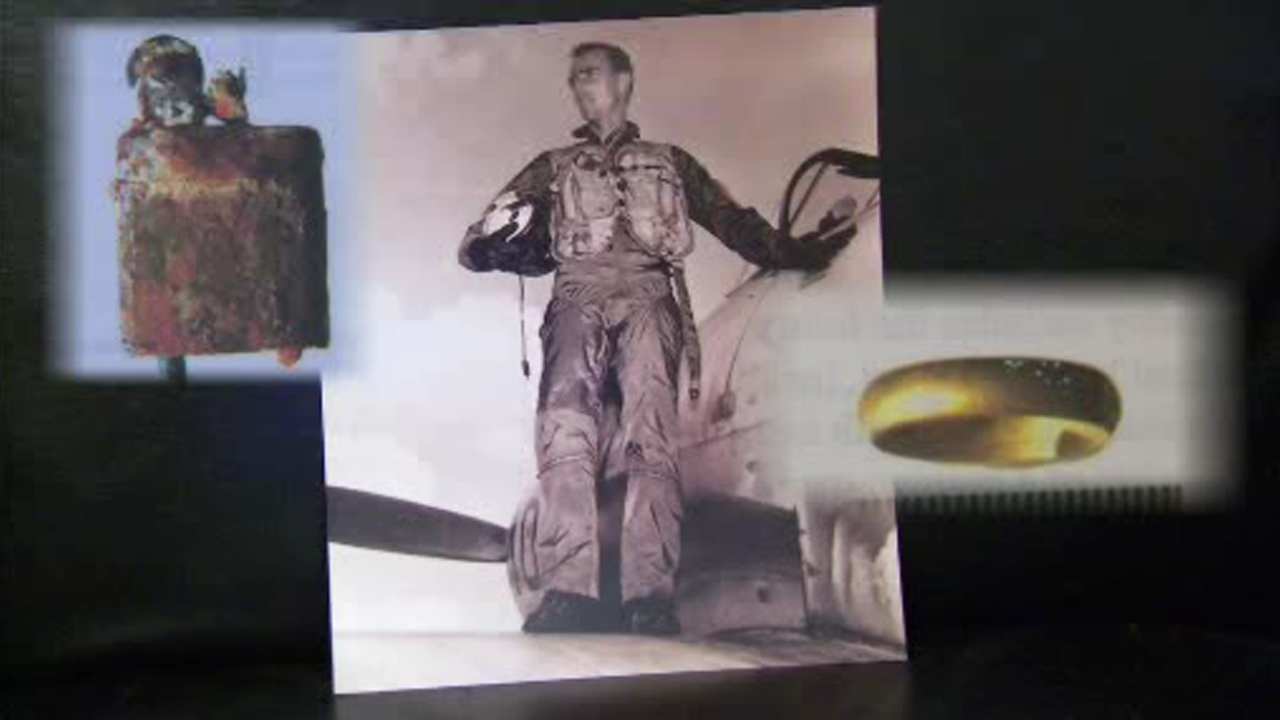 His children, who watched their father fly away 52 years ago, were there this weekend when he returned to full military honors.

They laid him, at last, to rest at home, and spread their mother's ashes on his grave, reuniting them.