KTRK
HOUSTON -- It was a hate crime against an elderly African-American man. Conrad Barrett was charged with a federal hate crime and now the video of the attack shows exactly what happened in 2013.

Before the attack, Barrett is heard in his truck explaining that he's about to attack 79-year-old Roy Coleman in a game of 'Knockout'. In the cell phone video, Barrett said, "the plan is to see if I were to hit a black person, would this be nationally televised?"

After the attack, the 29-year-old Barrett got back into his truck and sped off. 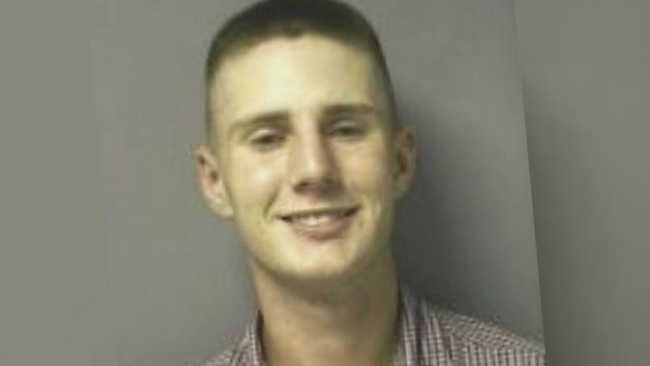