Wanted felon who escaped police custody in Brooklyn is recaptured 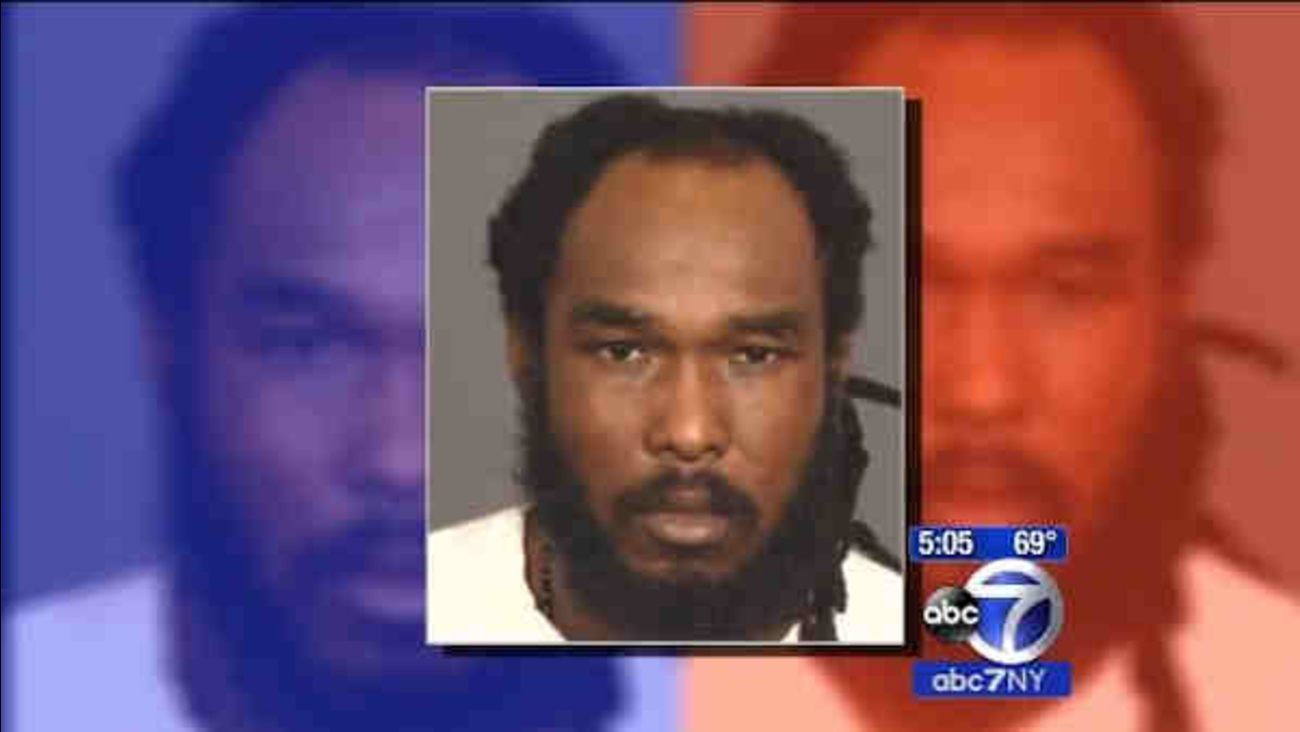 EAST NEW YORK (WABC) -- A wanted felon who ran away from police officers attempting to arrest him in October has been found.

Authorities said 39-year-old Gerald Brooks was rear cuffed and in police custody when he fled in the East New York section of Brooklyn Oct. 20.

The suspect used his shoulder to shove one of the officers escorting him to the transport van. He ran to Georgia Avenue and then toward New Lots Avenue, with the officers in foot pursuit. The officers, members of the NYPD's Warrant Squad, chased him for two blocks before he got away.

At the time, New York City Police Commissioner Bill Bratton called the escape "an embarrassment for the department." Four other prisoners had escaped from NYPD custody since June.

Charges against Brooks are pending.