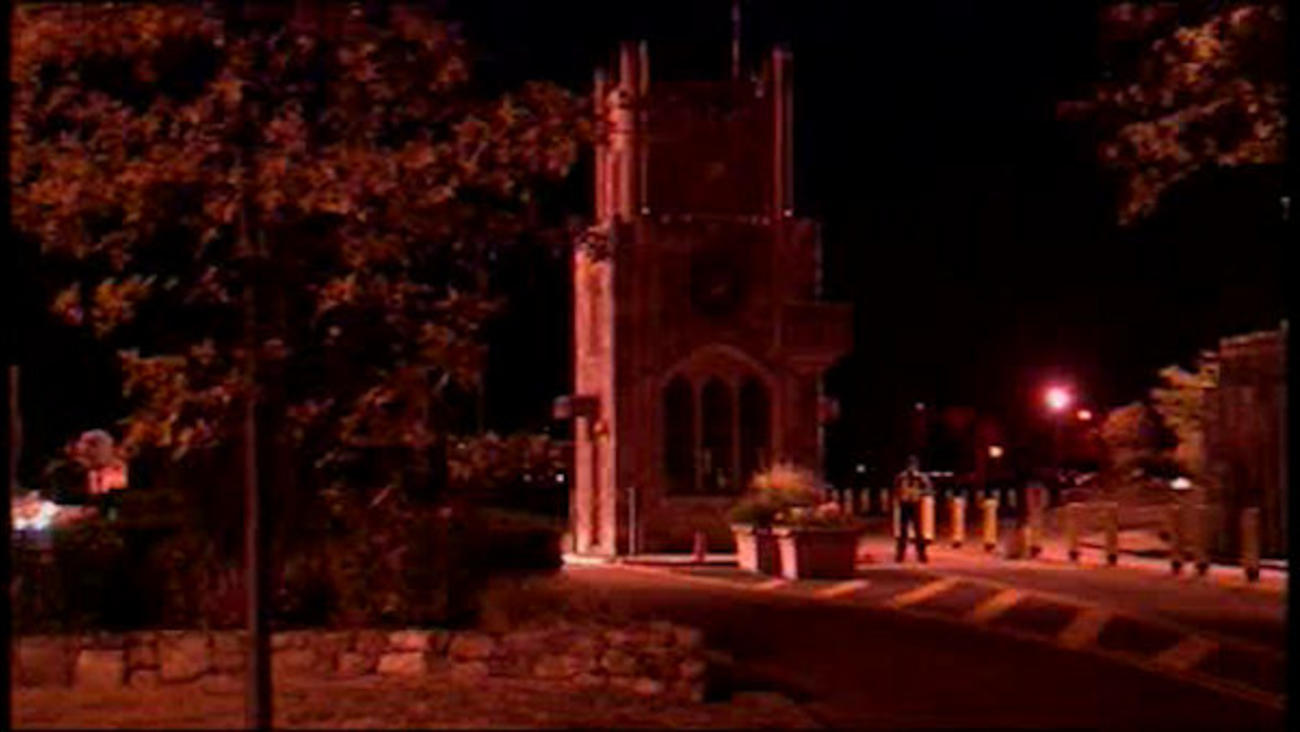 WEST POINT, N.Y. -- Cadet pillow fights like the bloody one that left 30 injured this summer will be banned and actions are being pursued against many of those involved, U.S. Military Academy officials said Wednesday.

First-year students, known as "plebes," organize the annual pillow fight as a way to build camaraderie after a grueling summer of training. But the pillow fight on Aug. 20 escalated into a free-for-all with plebes being hit from behind and knocked to the ground. Injuries included a broken nose, a fractured cheek and 24 diagnosed concussions. One cadet was found unconscious, according to a report on the pillow fight released Wednesday.

"While never officially sanctioned, it is now officially banned, and we will take appropriate action to ensure that all faculty, staff, leaders, the Corps of Cadets and everyone at West Point knows that it will not be tolerated," West Point Superintendent Lt. Gen. Robert Caslen said in a statement.

There were reports that some cadets were injured by hard objects placed in pillow cases after photos and video of the melee circulated on social media. But the Army report said many injuries were caused instead by elbows and falls to the ground. One cadet was identified by military police as striking another cadet with a hard object in a pillow case.

The report said upper-class cadets did not take proper control of the fight to ensure the safety of plebes. It said that upper-class behaviors "ranged from throwing items such as small milk cartons, water balloons, fruit and glow sticks from barracks windows to yelling at plebes and encouraging them 'get back into the fight.'"

A number of plebes said they were hit when they weren't looking or from behind. Many cadets wore body armor, which officials believe may have encouraged aggressive behavior. One cadet broke his nose when a blow from behind caused his combat helmet to rotate forward, according to the report.

Caslen said the violence could have been prevented with better communication between cadet leadership and senior military personnel before the pillow fight.

"I'm troubled by the failure to mitigate and lead, and by the conduct of those whose actions contributed to this incident," Caslen said. "I am taking appropriate action based on these findings - to include administrative actions against senior military members and cadets alike - to send a clear message that this kind of behavior will not be tolerated at our nation's premiere military academy."

Though the pillow fight is cited as a tradition, the report suggests it dates back no further than 2001. There was no pillow fight in 2013.