Building in West Village vacated after residents felt it shake 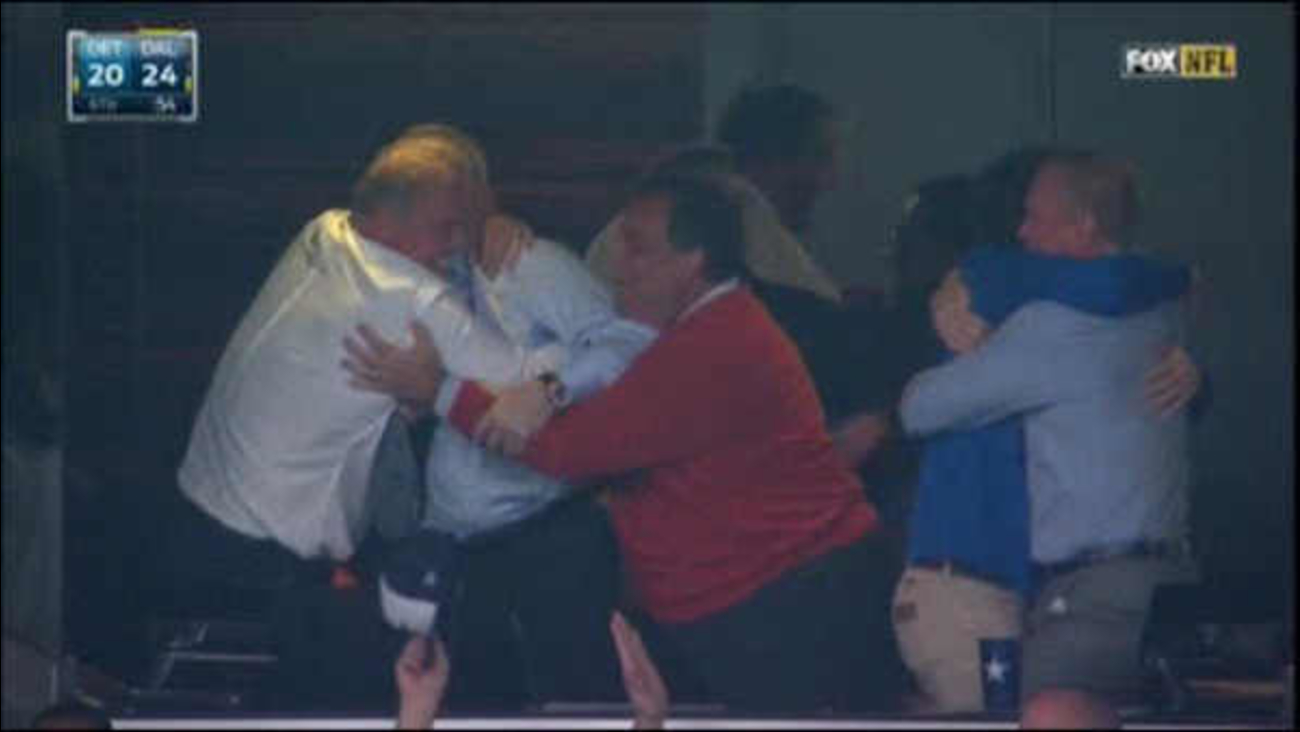 WEST VILLAGE --
The Department of Buildings issued a full vacate order for a West Village building after bricks fell off the front of the building Wednesday morning.

Officials were called to 85 Christopher Street at 10:30 a.m. by residents who felt the building shake and then saw the bricks fall from the top floors of the 6 story building.

The city issued a full vacate order so engineers could determine whether the building was structurally sound.

There are 22 apartments in the building. All the residents will be out for the night and a decision on when they can go back home won't be made until inspection is complete.

The Red Cross is providing housing to 4 families.