Why the flu shot this year may not protect you 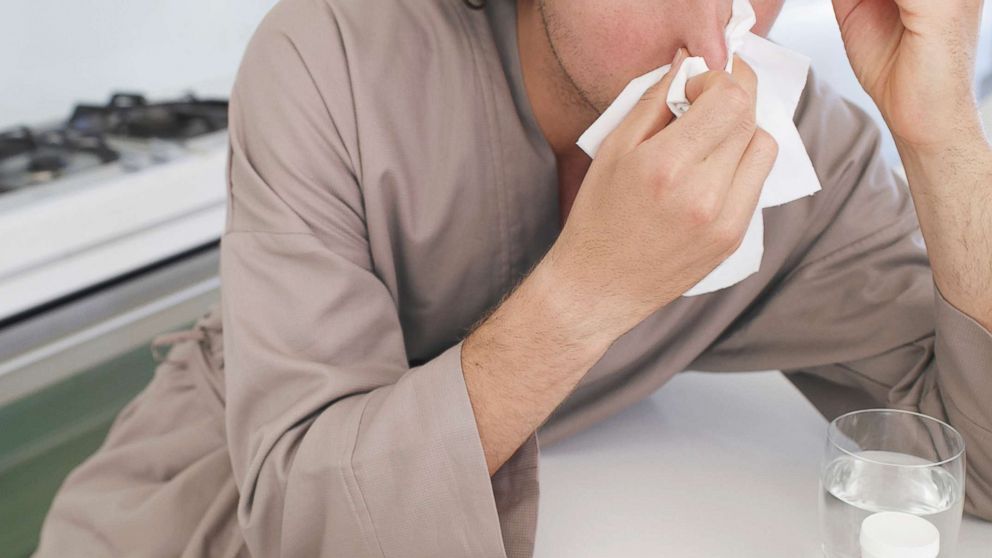 The upcoming flu season may be a particularly severe one in the U.S., some medical experts warned today, citing preliminary data from Australia, where the flu season is waning.

The flu vaccine used this year in Australia - which has the same composition as the vaccine used in the U.S. - was only 10 percent effective, according to a preliminary estimate, at preventing the strain of the virus that predominantly circulated during the country's flu season,an international team of medical experts wrote in a perspective published today in The New England Journal of Medicine.

The researchers suggested that the especially harsh flu season that the Southern Hemisphere experienced during its winter months this year may be an indication of what's to come as flu season gets underway in the Northern Hemisphere.

"Reports from Australia have caused mounting concern, with record-high numbers of laboratory-confirmed influenza notifications and outbreaks and higher-than-average numbers of hospitalizations and deaths," the medical professionals wrote.

One reason for the severe flu season may be that this year's vaccine may have been mismatched for the flu strains that ended up circulating, making the vaccinations ineffective. Researchers said this points to a potential inherent flaw in the way flu vaccines are made.

Dr. Anthony Fauci, the director of the U.S. National Institutes of Health's National Institute of Allergy and Infectious Diseases, co-authored the perspective with other researchers from NIAID and experts at the World Health Organization Collaborating Centre for Reference and Research on Influenza in Melbourne, Australia.

The perspective called for more research to be done in developing a universal flu vaccine, which could protect against all seasonal flu variants and strains and would eliminate the need for people to get flu shots each year.

Finally, while most flu vaccines are manufactured using chicken eggs, the experts recommended that scientists explore different manufacturing strategies in order to increase the effectiveness of the vaccines.

The U.S. Centers for Disease Control and Prevention says that an annual flu vaccine is the "the first and most important step in protecting against flu viruses."

In addition, the CDC recommends avoiding close contact with sick people, limiting your contact with others when you feel sick and covering your nose and mouth with a tissue when coughing or sneezing, in order to prevent the spread of germs.