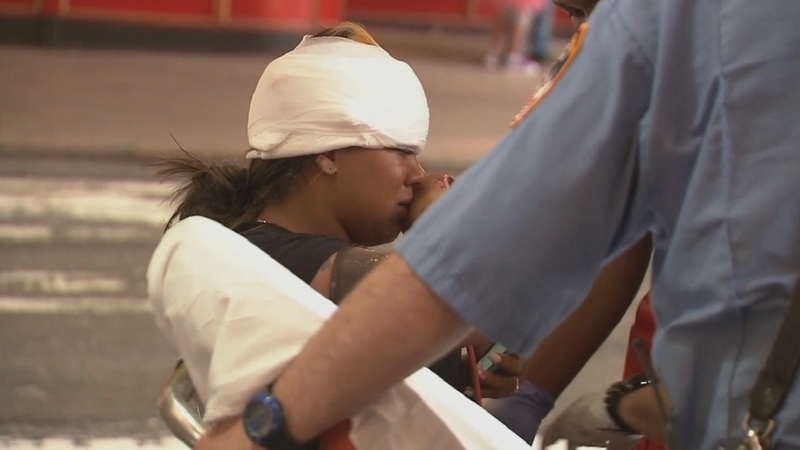 Woman slashed in face on subway platform at Grand Central

MIDTOWN, Manhattan (WABC) -- A suspect was arrested after authorities say a 30-year-old woman was slashed Sunday morning on a subway platform at Grand Central Terminal.

Police arrested 53-year-old Jacqueline Sanjurjo of the Bronx after they say she slashed Ana Martinez in the face on a downtown 5 train as it was pulling into 42nd Street.

Sanjurjo was charged with two counts of assault, criminal possession of a weapon, and acting in a manner injurious to a child.

The contact between the suspect and the victim started at at 125th Street, when police say Martinez pushed her baby stroller through an accessible gate, but the suspect caught the door and followed her in. 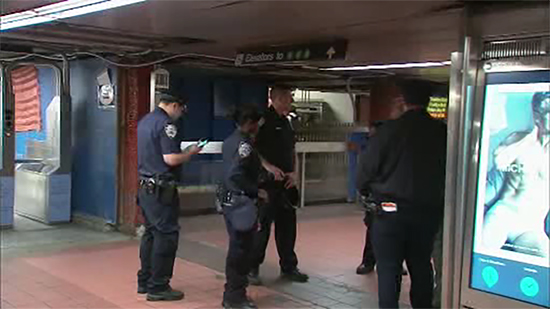 Martinez's condition is not yet known.