WABC
By Eyewitness News
EAST VILLAGE, Manhattan (WABC) -- A woman was stabbed during a home invasion robbery at her Manhattan apartment Sunday night.

Police say the 31-year-old woman heard a knock at the door of her Avenue B apartment in the East Village just after 10 p.m. When she opened it slightly, authorities say the man pushed his way in and attacked.

The victim was stabbed multiple times, in the torso, arms and hands, during the robbery of $500.

The attacker fled the apartment. 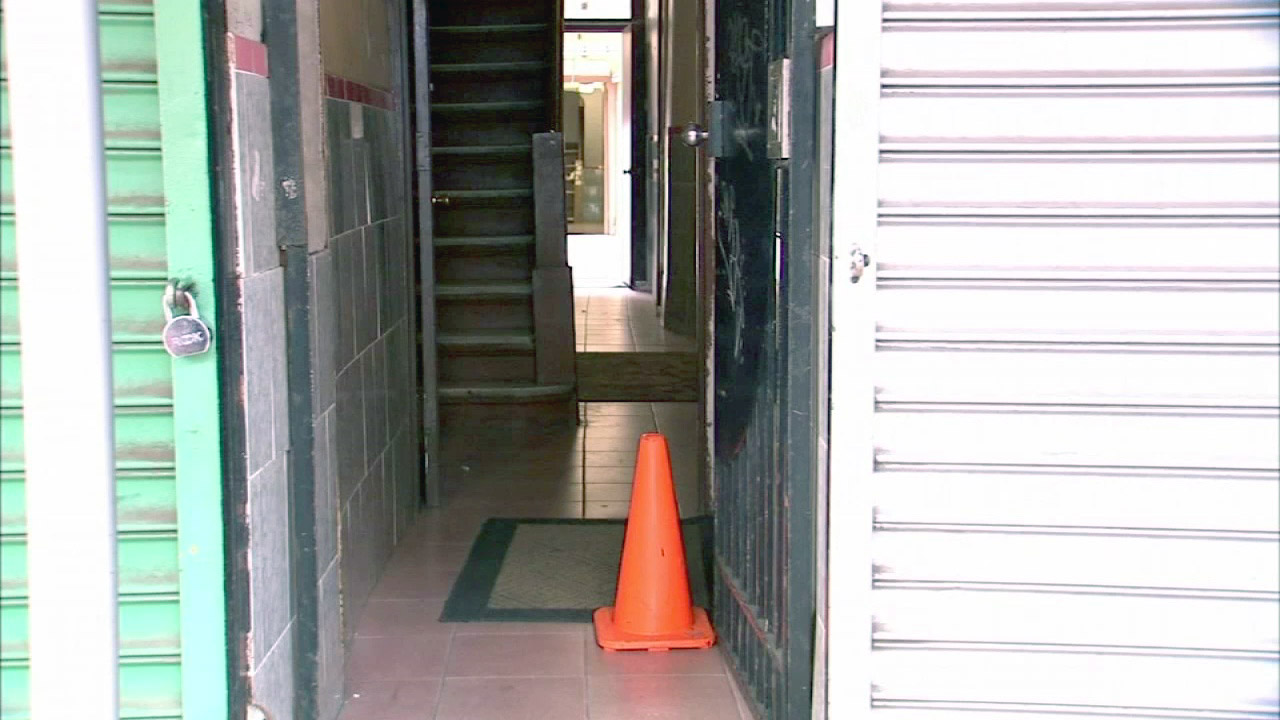 The victim was taken to a nearby hospital, where she is in stable condition.

"It's crazy," one building resident said. "They need to focus on those doors and security and locking them."

The resident, who did not want to be named, believes an open security door may have given a suspect access to the building. 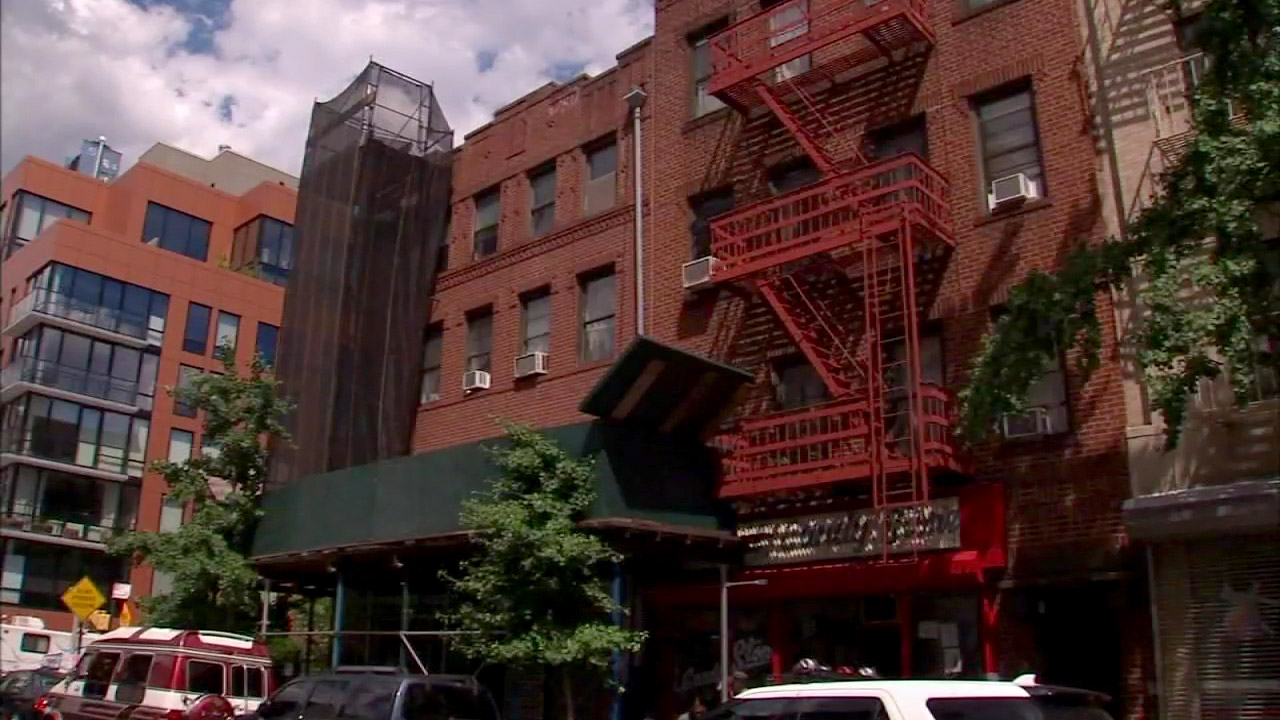 "It's always open," the resident said. "And nobody has fixed that security buzzer. There are a lot of issues."

No arrests have been made in the case.
Report a correction or typo
Related topics:
east villagenew york cityhome invasionrobberystabbing
Copyright © 2020 WABC-TV. All Rights Reserved.
More Videos
From CNN Newsource affiliates
TOP STORIES