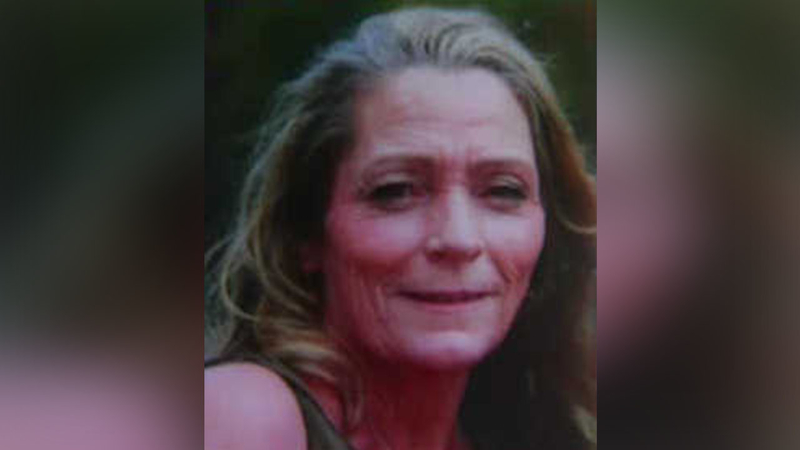 WEST MILFORD, New Jersey -- Authorities say a woman walking a dog was struck and killed by a hit-and-run driver in Passaic County.

West Milford police say 58-year-old township resident Kelly Vaughn was hit around 7:45 p.m. Monday by a pickup truck in the parking lot of Mount Laurel Park. The pickup driver then fled the area.

Vaughn was pronounced dead a short time later. It was unclear if the dog she was walking was injured.

No other pedestrians were injured in the accident, which remains under investigation.
Related topics:
west milfordhit and runaccidenthit and run accident
More Videos
From CNN Newsource affiliates
TOP STORIES