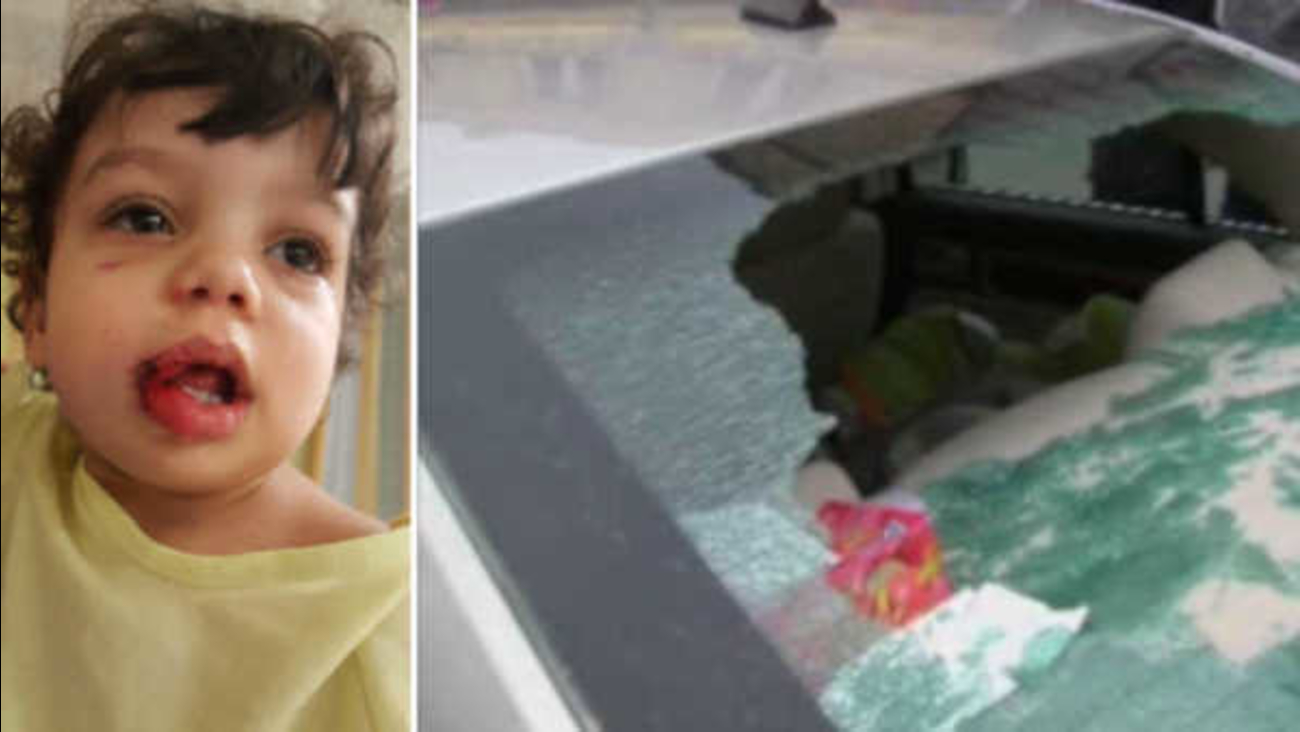 Newark Police say a five-year-old boy is being treated at University Hospital after he was struck in the lower leg. This comes after shots were fired near Morris Avenue and Springfield Avenue just before 9 p.m. Sunday. A man was struck in the arm in the same incident.

Also, in Jersey City, on Bergen Avenue, an 18-month-old boy is recovering after being shot in the face. The bullet was removed, and Monday he was seen leaving Jersey City Medical Center. He is expected to be okay.

Investigators say the toddler was in a parked car when gunfire erupted on Saturday afternoon. A bullet struck the family's Lincoln Sedan, shattering the back window and hitting the toddler in the cheek. He also suffered a cut under his eye from the back window. Police say the car was not the intended target.
Related topics:
newarkchild injuredshootingchild shot
Copyright © 2021 WABC-TV. All Rights Reserved.
TOP STORIES
2021 NY International Auto Show at Javits canceled due to COVID
Search for missing 13-year-old with autism
NYC to require proof of vaccine for indoor events, activities
China seals city as its worst COVID outbreak in a year grows
Mom gives birth in same hospital where husband died of COVID-19
NOAA updates Atlantic hurricane season forecast
2 dead in horrific crash between car and tractor trailer
Show More
Cuomo investigation: What we know and what's next
4 NY DAs request materials in possible Cuomo criminal probe
Search for attacker who pushed man onto subway tracks in Bronx
450,000 bees found inside walls of home
New details revealed in crash that killed 4 family members
More TOP STORIES News