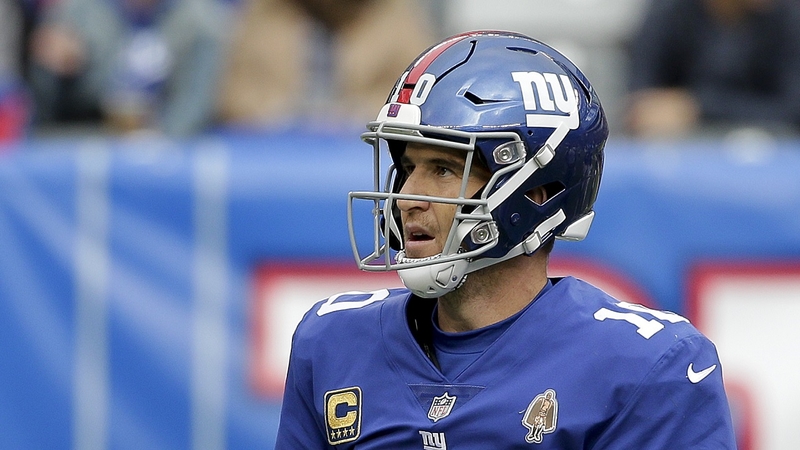 The NFL is closely monitoring the air quality due to the wildfires as three games are scheduled to be played in California this weekend, including the New York Giants and San Francisco 49ers on Monday.

An NFL spokesman told Eyewitness News, 'at this point, all games will kick off as scheduled."

Should the Giants and 49ers game be played as scheduled on Monday Night Football, it can be seen on PIX 11. Coverage begins at 8 p.m.