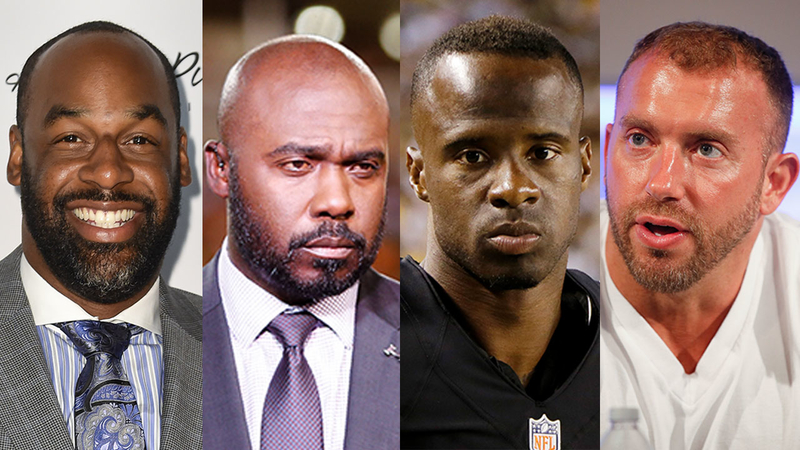 NEW YORK -- Hall of Fame player Marshall Faulk and two other NFL Network analysts have been suspended after a former employee alleged sexual misconduct in a lawsuit.

NFL spokesman Brian McCarthy on Tuesday identified the three as Faulk, Ike Taylor and Heath Evans. He says they have been "suspended from their duties at NFL Network pending an investigation into these allegations."

According to court documents first reported by Bloomberg, former wardrobe stylist Jami Cantor described several sexually inappropriate encounters with the three retired NFL players and others who have worked for the NFL Network.