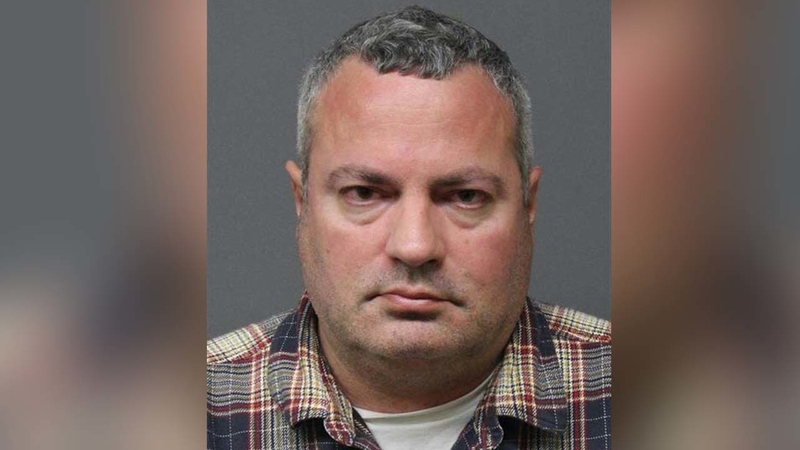 Aside from working as a day care's finance director, Mahwah Mayor John Roth said Jandris was a former EMT and captain of an ambulance squad as well as a former councilman and former member of the Mahwah Planning Board.

"The news reports about Mr. Jandris are disturbing and regrettable. However there is a presumption of innocence while the judicial process runs its course," Roth said.

Jandris surrendered to authorities on Friday and is scheduled to appear in court next month.