SOUTH BRUNSWICK, New Jersey (WABC) -- A New Jersey man became a crime stopper Thursday after he spied a pair of men breaking into cars and chased after them.

Ahsan Farooqi, who observes Ramadan, was preparing for a pre-sunrise breakfast around 3:30 a.m at his South Brunswick home when he heard his car beeping.

He walked outside to explore and saw a suspicious man jump into a black BMW and speed away.

Farooqi also jumped into his car and chased after the suspects, attempting to get the license plate number.

"My intent was to get a license plate, and it turned out to be a high-speed chase," he said.

South Brunswick Police responded to Farooqi's 911 call and minutes later, they were notified that the suspects' vehicle had crashed off Route 27 in Princeton, eight miles away from Farooqi's house.

When authorities arrived on the scene, they found 18-year-olds Mwanza Fitzpatrick and Jose Rosado, of North Brunswick, standing outside the vehicle. Officers determined the suspects had allegedly broken into at least six cars in South Brunswick this week and recovered stolen jewelry, cash and a laptop from the vehicle.
Fitzpatrick and Rosado were charged in connection to this robberies.

"(Farooqi's) efforts went above and beyond and led to the suspects' capture," South Brunswick Police Chief Raymond Hayducka said in a statement. 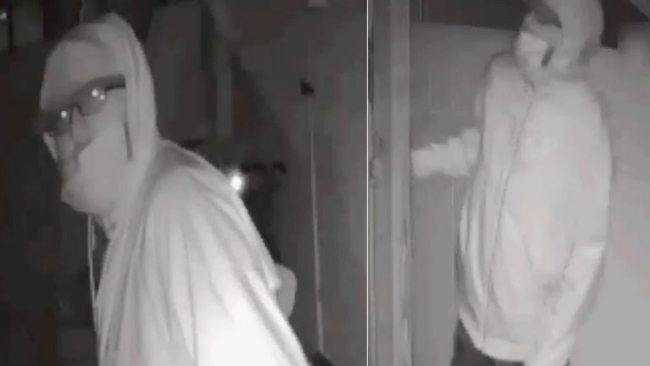 Man wanted for crawling through windows to steal jewelry, cash 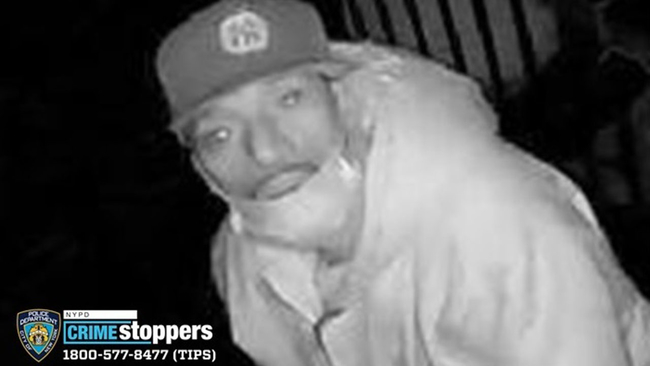 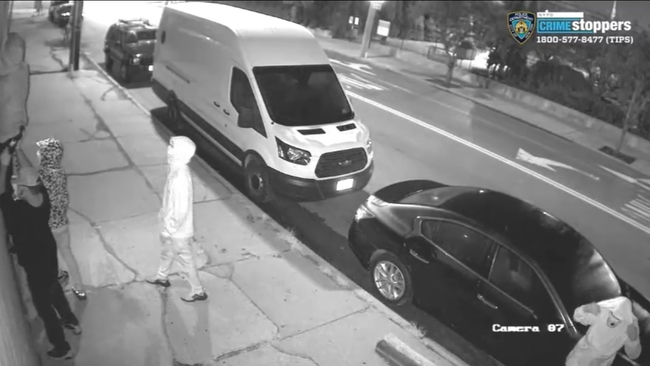