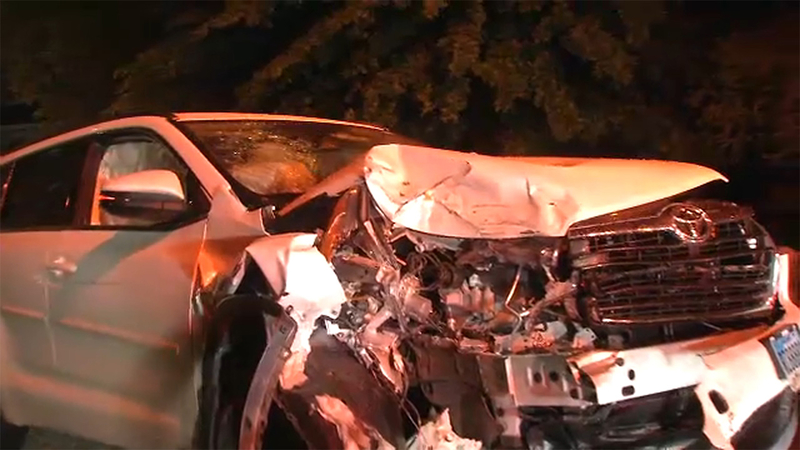 NJ restaurant owner shot in face while in car with wife

PATERSON, New Jersey (WABC) -- The owner of a Chinese restaurant making his final food delivery of the night was fatally shot in the face while in his car with his wife early Thursday.

Police responded to the area of 404 East 34th Street in Paterson in response to a report of a motor vehicle accident just before 1 a.m.

Rui Zhou, 29, of Paterson, was found unresponsive in the driver's seat of his Toyota Highlander, which had struck another vehicle.

His wife, 29-year-old Xiaomei Liu, was in the passenger seat of the vehicle but was not injured. She reportedly told police the gunman fled of foot north on East 34th Street toward 18th Avenue.

During the investigation, it was determined that the victim and his wife were making the last food delivery for the night from the restaurant which they owned, and he was shot in his vehicle while making the delivery before crashing his car a short distance away.

They reportedly bought Ming's Kitchen on Vreeland Avenue around two or three months ago, and they lived in an apartment above it.

Liu described the suspect as a black male, approximately 6 feet tall and 190 pounds with short black hair, wearing a white tank top and blue jeans. The shooting may have stemmed from an attempted robbery.

The investigation is active and ongoing, and no arrests have been made.

In a similar incident, a pizza delivery man from Clifton was shot and killed as he drove in Passaic a week and a half ago. 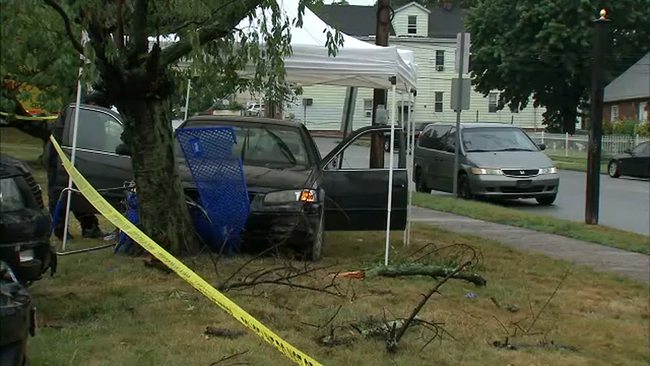