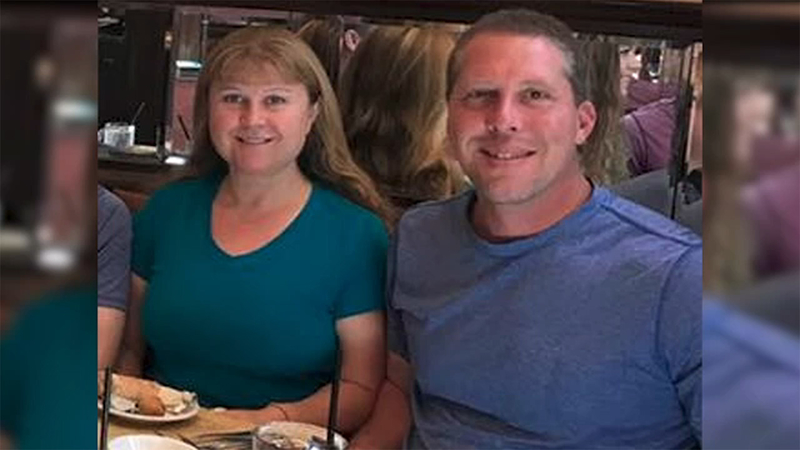 LONG BRANCH, New Jersey (WABC) -- A New Jersey teenager who allegedly shot and killed his parents, sister and a family friend on New Year's Eve in 2017 will stand trial in adult court.

He was 16 when the shootings occurred in his family's Long Branch home on New Year's Eve two years ago.

Members of the Long Branch and West Long Branch police departments responded to a report of a shooting at a home on Wall Street just before midnight. Authorities have not disclosed a possible motive.

Prosecutors have said the semi-automatic rifle used in the killings was legally owned by someone in the home.

The teen's brother and grandfather and another friend were in the house at the time of the shooting but escaped unharmed.

Kologi's first appearance in court will be at a detention hearing scheduled for November 20, in Monmouth County Superior Court.

(The Associated Press contributed to this story)