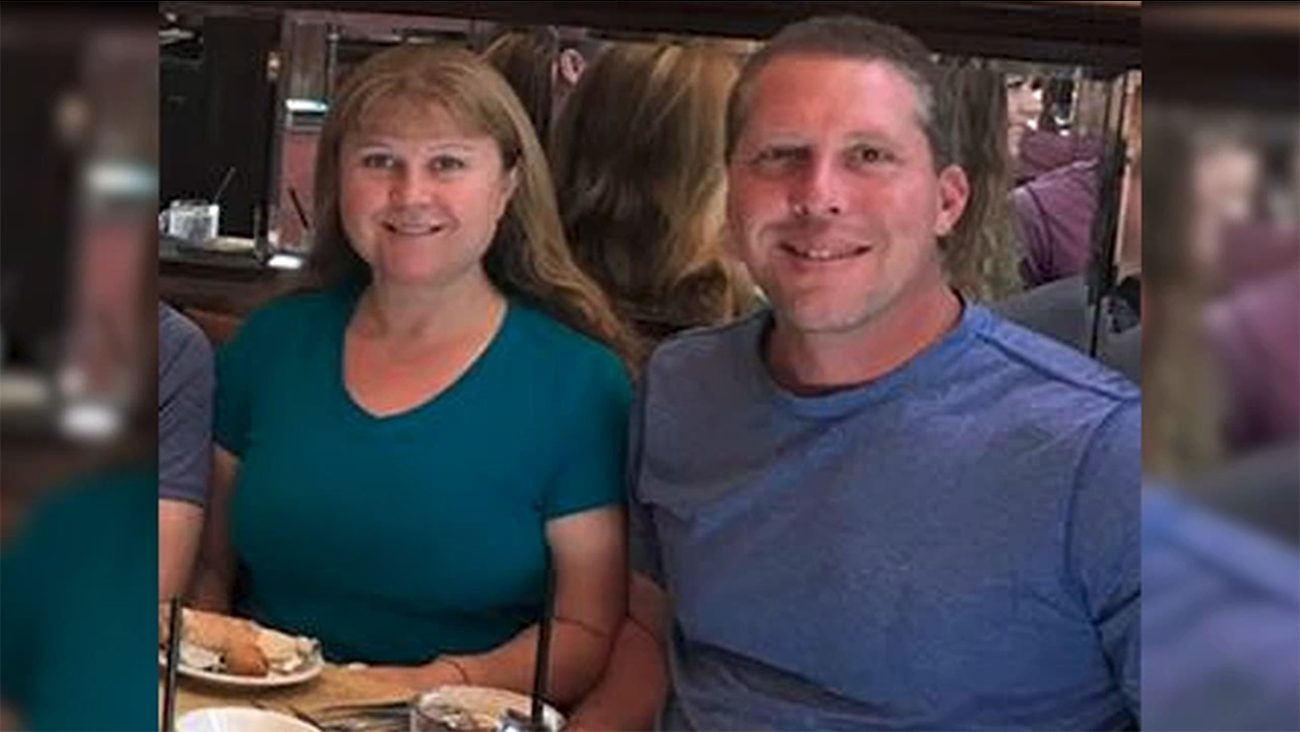 LONG BRANCH, New Jersey -- A teenager charged with shooting and killing his parents, sister and a family friend has been ordered to remain jailed while he awaits trial.

Defense attorneys for Scott Kologi had sought Tuesday to have him transferred to a psychiatric facility because they say he is autistic and suffers from hallucinations.

The 18-year-old faces murder and weapons charges stemming from the shooting at his family's Long Branch home on New Year's Eve 2017.

His brother and grandfather and another friend were in the house at the time of the shooting but escaped unharmed.

Authorities haven't disclosed a possible motive for the shooting. The case initially was housed in Family Court but last month a judge approved prosecutors' request to move it to adult court.