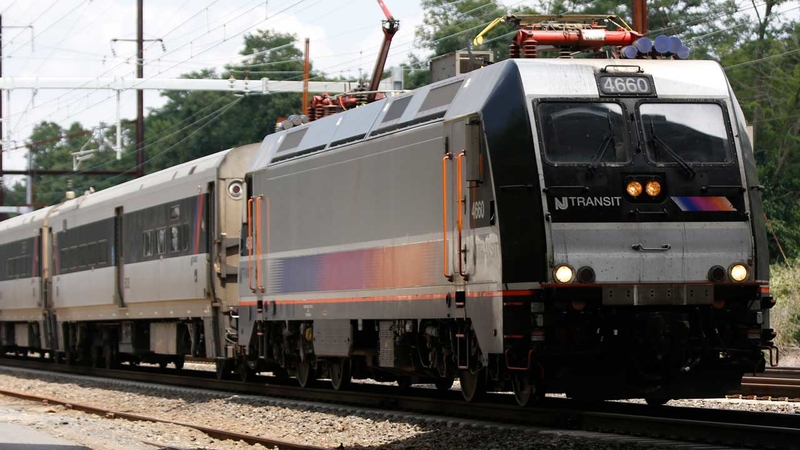 NJ Transit, Amtrak services suspended in and out of Penn Station

NEW YORK (WABC) -- NJ Transit and Amtrak services in and out of Penn Station New Yor were suspended for hours Saturday morning after wires fell onto a train in the Hudson Tunnel.

Another train traveling into New Jersey also became disabled when it struck debris west of the tunnel's North Tube.

Both trains collectively had more than 1,000 passengers onboard. They were stranded for a few hours until they were boarded onto rescue trains.

Amtrak tweeted that crews were able to restore power on one track, and trains will begin moving shortly. Crews are continuing to get power restored on the other track.

Commuters traveling between New York and New Jersey can take PATH trains and NJ Transit buses as an alternative.

This is a developing news story. Keep checking abc7NY for the latest information.