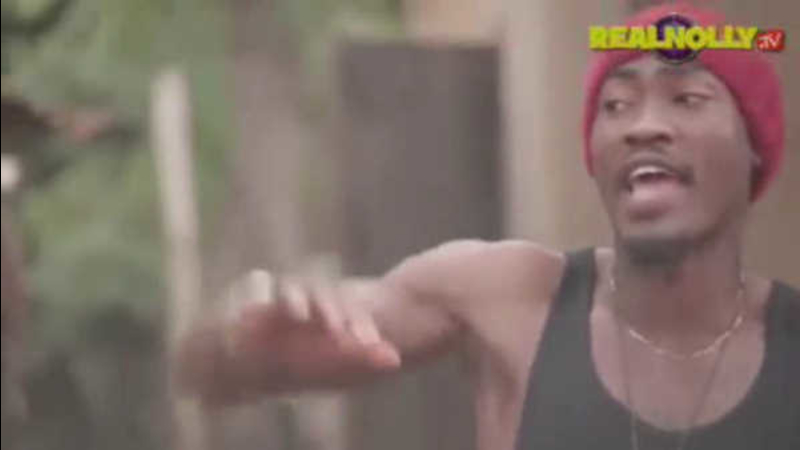 NEW YORK (WABC) -- It was an industry born out of the video revolution of the 1990s that made cameras available to Nigerians who took to the streets to make movies about their daily lives.

So many films, in fact, the Nigerian movies came to be influential far outside that country's borders. First came 'Hollywood', then 'Bollywood', followed by 'Nollywood'.

"Seeing Nollywood movies makes me proud to be African, basically because it shows my culture in a way that other people might not see it," says Ernest Agyeman.

Adjovi Simpini, originally from Togo, and Agyeman, from Ghana are students at Long Island University's Brooklyn campus, and are taking a class from Professor Jonathan Haynes, an expert on Nigerian movies.

"It's showing that we're not just this small uncivilized place," adds Simpini.

'Nollywood' was invented almost 25 years and tens of thousands of movies ago.

"If you live in the American media economy, 95% of the images you get out of Africa are either from a couple of game parks in East Africa, where you mostly just see animals, or it's catastrophes, you know, civil wars or child soldiers, Ebola - some kind of terrible news," says Professor Haynes.

For every Nollywood movie about AIDS, there are many more about ordinary daily life, or comedies like 'Osoufia in London', about adjusting to life abroad.

"Like in New York and the Bronx, a lot of my friends will wear Dashikis and stuff like that," adds Agyeman.

Simpini also says it opens the eyes of people and 'takes away the ignorance'.

The average budget on a Nollywood movie is less than a hundred thousands of dollars, and some are made for much less, but they've become so popular around the world that recently budgets have started climbing into the millions.