Husband arrested in murder of wife in North Arlington apartment 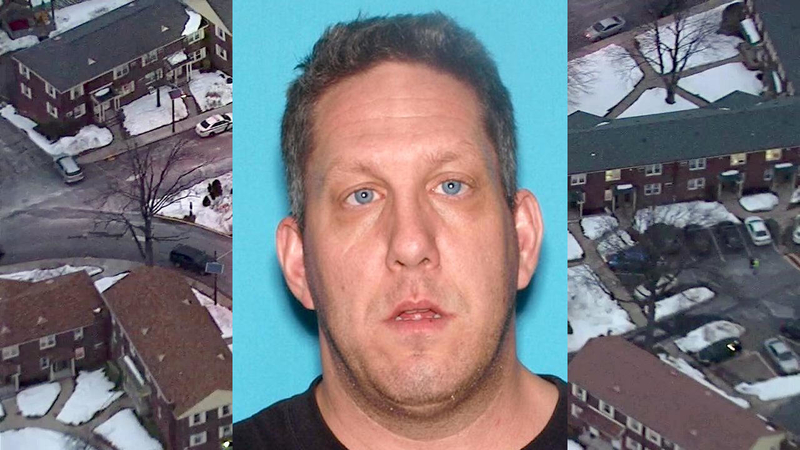 Husband arrested for murder of wife in North Arlington

"You could hear a pin drop here at night. I mean there's nothing, there's no activity like that ever here," said Joseph Canaris, the victim's neighbor.

Neighbors stared at the crime scene in disbelief Friday night.

When officers arrived at apartment 28K, investigators say they found 45-year-old Eric Pleger in the same room with the lifeless body of his wife, 47-year-old Luisa, who had apparently been dead since Thursday.

"We're investigating this as a domestic violence homicide at this point," said Gurbir Grewal, the Acting Bergen County Prosecutor. "I'm not going to get into details. As you can tell it's an ongoing investigation, it's an active crime scene, so we are in the process of gathering evidence. But we do have a suspect in custody and my main reason to be here right now is to reassure everyone that while there has been a homicide there is a suspect in custody."

Although investigators recovered a weapon, they would not say how Mrs. Pleger was killed. They also refused to comment on a motive.

North Arlington Police say there is no reported history of domestic disturbances at the home.

It is the first murder there in 22 years. The borough of North Arlington is 10 miles from Manhattan with a population of 15,000 people.

The couple does not have children. By all appearances, Eric Pleger and his wife lived a quiet life. None of the neighbors Eyewitness News spoke with seemed to know them at all.

"Everything here is usually people walking their dogs and just very quiet, children playing so, it is kind of shocking, scary," said Rachel Canaris, the victim's neighbor.

Eric Pleger is charged with first degree murder and possession of a weapon for an unlawful purpose.

He is being held at the Bergen County Jail on $2 million bail with no 10% option.