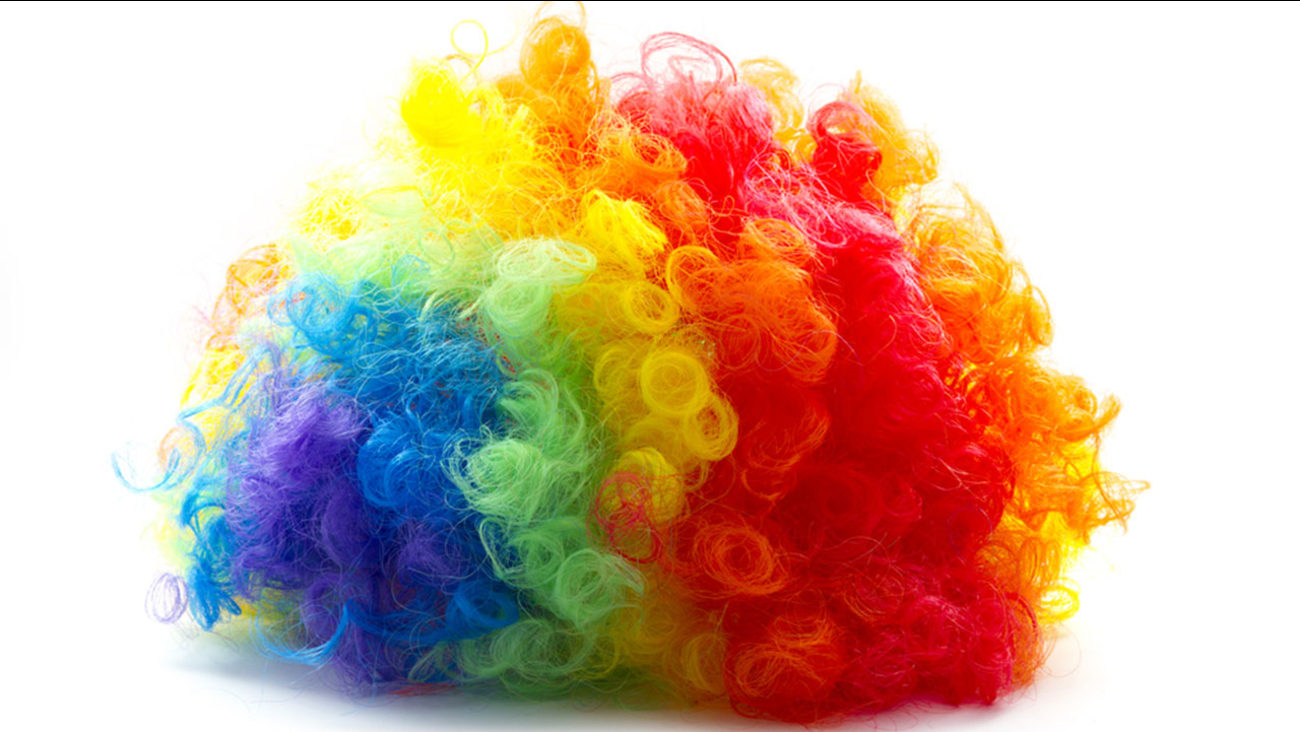 HICKORY, N.C. -- Police in western North Carolina have identified a man accused of swinging an ax at a woman while wearing a clown costume.

Multiple media outlets report that the woman has obtained an arrest warrant for 31-year-old Jimmy Raybon of Connelly Springs on a charge of assault with a deadly weapon.

Authorities say that the man didn't hurt the woman, and she was able to remove his mask and recognized him as an acquaintance before he left.

A motive for the attack was not immediately clear.