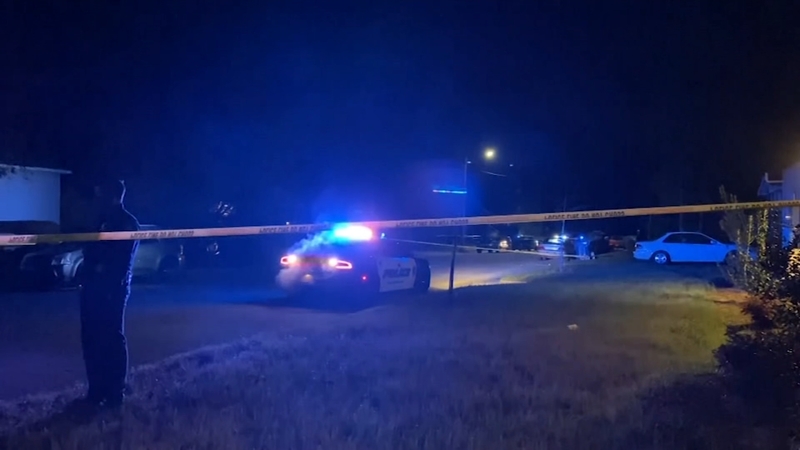 WILMINGTON, N.C. -- At least seven people were shot and three were killed in a shooting at a house party early Saturday in North Carolina, a police chief said.

The shooting happened inside a home in Wilmington around midnight, officials told ABC News.

Information about the people who were shot was not immediately released as authorities sought to notify family members.

No suspects were immediately identified and no motive had been determined. Police did not feel the public was in danger, Williams said.
Report a correction or typo
Related topics:
north carolinadeadly shootingpartyu.s. & world
Copyright © 2021 by The Associated Press. All Rights Reserved.
DEADLY SHOOTING 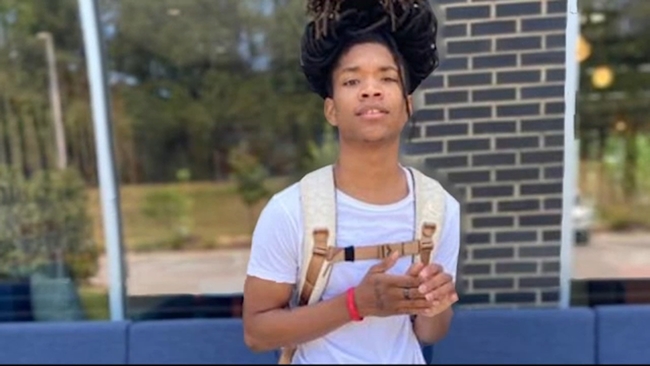 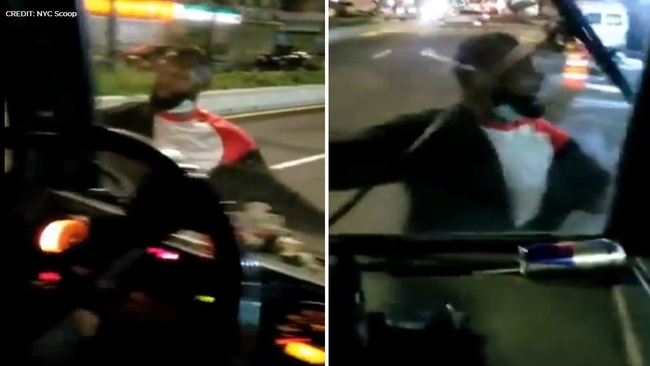