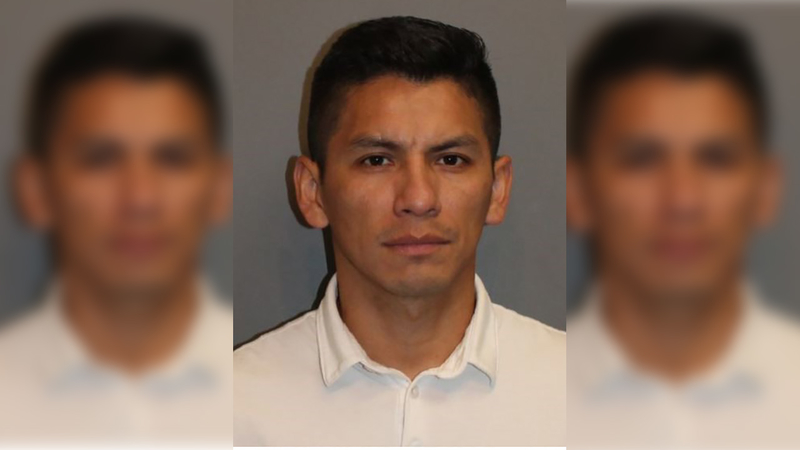 NORWALK, Connecticut (WABC) -- A Connecticut Kohl's loss prevention officer is under arrest after police say he detained two juveniles and sexually assaulted one while asking for sexual favors in lieu of calling police or their parents.

The alleged incident happened on June 21 at the location on Connecticut Avenue in Norwalk, where 25-year-old Edwin Espichan was employed.

Authorities say the parents of the two female juveniles reported that their children were detained by Espichan in the security office for shoplifting and then propositioned rather than get in trouble.

The victims were eventually released, and later that day, Espichan allegedly contacted one of them via social media.

Attorney Wayne Keeney says the juveniles' story is a farce.

"It wasn't until the next day when their parents found out that they got picked up for larceny, despite the fact that he let them go, that all of a sudden this type of allegation of unlawful touching suddenly emerged," he said.

"A police investigation is under way into this matter," a Kohl's spokesperson said in a statement. "We are cooperating with the authorities leading the investigation and are referring all media inquiries to police. We take these allegations very seriously and the associate in question will not be returning to Kohl's. As always, the safety and security of our customers and associates is our top priority."