WABC
The #InMyFeelingsChallenge, this summer's social media phenomenon where fans film themselves dancing to Drake's latest single, is beginning to pose a safety hazard in the eyes of the National Transportation Safety Board.

One Florida man, Jaylen Norwood, tried to take it even further. He planned to jump on the hood of a friend's car during the challenge, but it did not go as planned.

One Florida man is laughing it off after his ''#InMyFeelingsChallenge'' went very wrong.

More than a few other would-be participants took to social media to share their failed versions of the challenge, also known as the #KekeChallenge.

You're wicked if you laugh at this #inmyfeelings challenge fail 😭😭😭 pic.twitter.com/9ybirNHew6

The NTSB is among a growing list of law enforcement agencies that have warned against jumping out of a moving vehicle for obvious safety reasons.

"Motor vehicle crashes are the leading cause of death in the U.S. Hopping out of a moving vehicle or jumping into lanes of traffic to show your dance moves is foolish and dangerous -- to you and those around you," Nicholas Worrell, the agency's Chief of Safety Advocacy, told The Blast. "There's a time and place for everything, but our nation's highways and roadways are no place for the #inmyfeelings challenge."

We have some thoughts about the #InMyFeelings challenge. #Distraction in any mode is dangerous & can be deadly. Whether you are a #driver, #pilot, or #operator, focus on safely operating your vehicle. Read more on this #NTSBmwl issue: https://t.co/b9D0IwNemV #MWLMonday https://t.co/vt6oFTbDsj 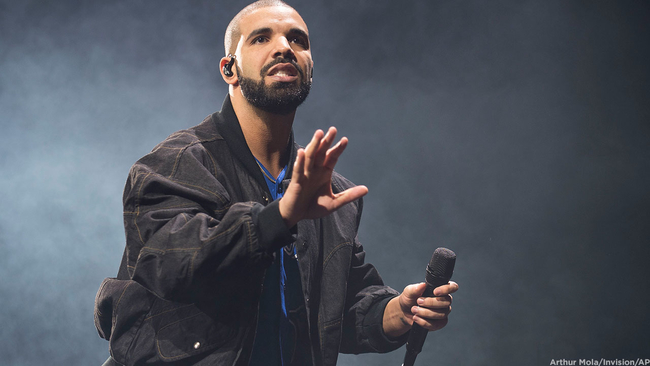