Surveillance video from inside the subway station.

According to the New York City Police Department, he apparently became lost in the subway system, sat down, and fell asleep on a bench on the downtown platform of the 6 train at Bleecker Street. Then, he woke up when a man tried to rob him. He resisted and was slashed

Several tourists saw him coming out of the station bleeding from his wrists and helped him find police.

Investigators found a knife handle on the north end of the southbound 6 platform. The suspect fled the scene with the victim's cash.

Police said the victim was wearing traditional Hasidic clothing and is from Israel. He does not speak English.

The victim was stable at Bellevue Hospital.

Riders were on alert at the subway stop Friday .

"It makes me feel a little unsafe sometimes. You're working around here early in the morning and you don't feel safe anymore," said Edlin Ordonez, a commuter.

On Friday, officers checked every train that rolled through. Some riders said the more cops, the better.

"When you see them, if there's a bad element they tend to stay away," said Frank Adamo, a commuter.

That's following another slashing attack at the same station in January.

"It's a little scary," a commuter said Friday.

In that incident, a 71-year-old woman was randomly slashed on a train there.

The suspect is described as having dreadlocks wearing an orange hooded sweatshirt. 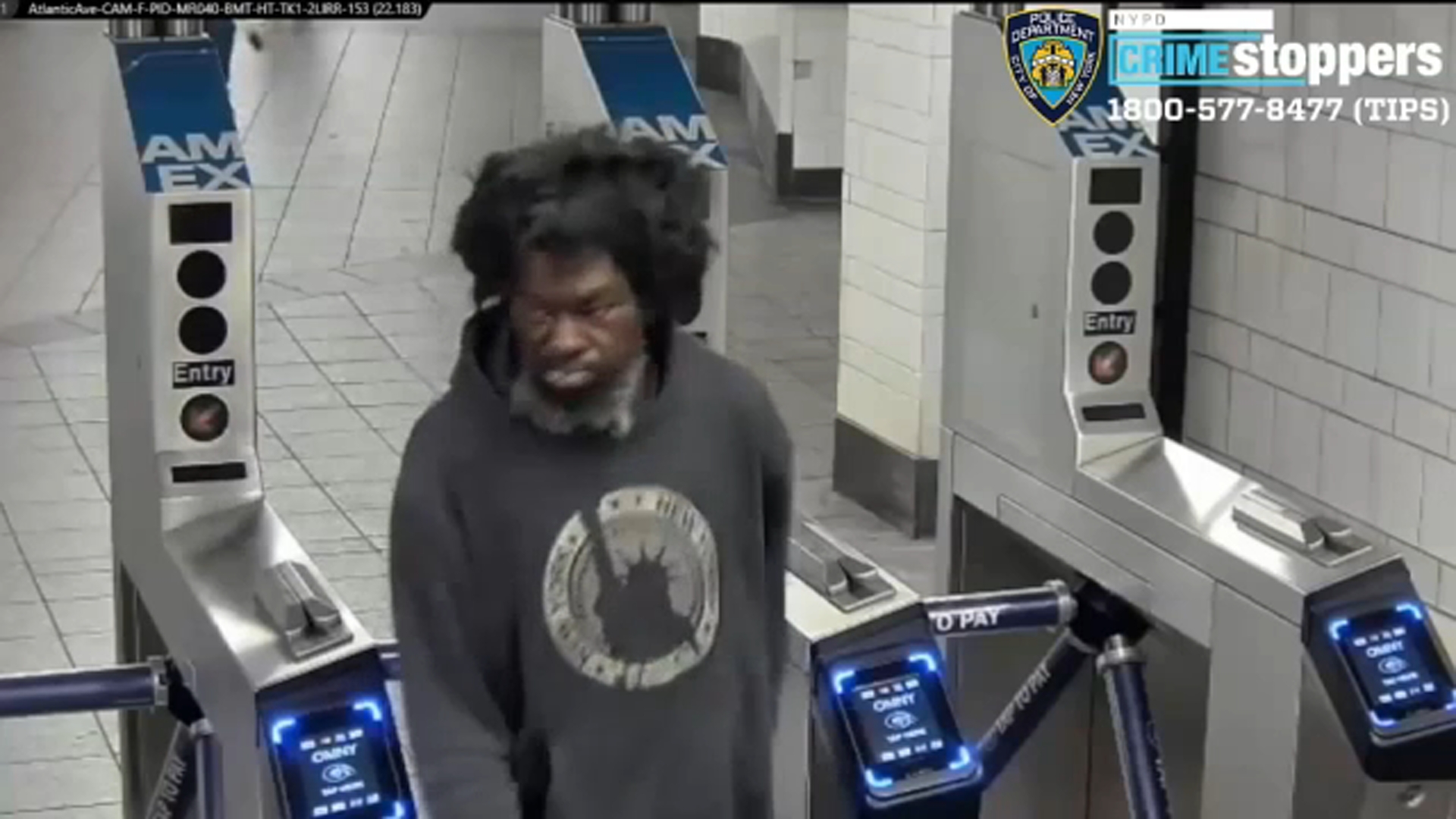 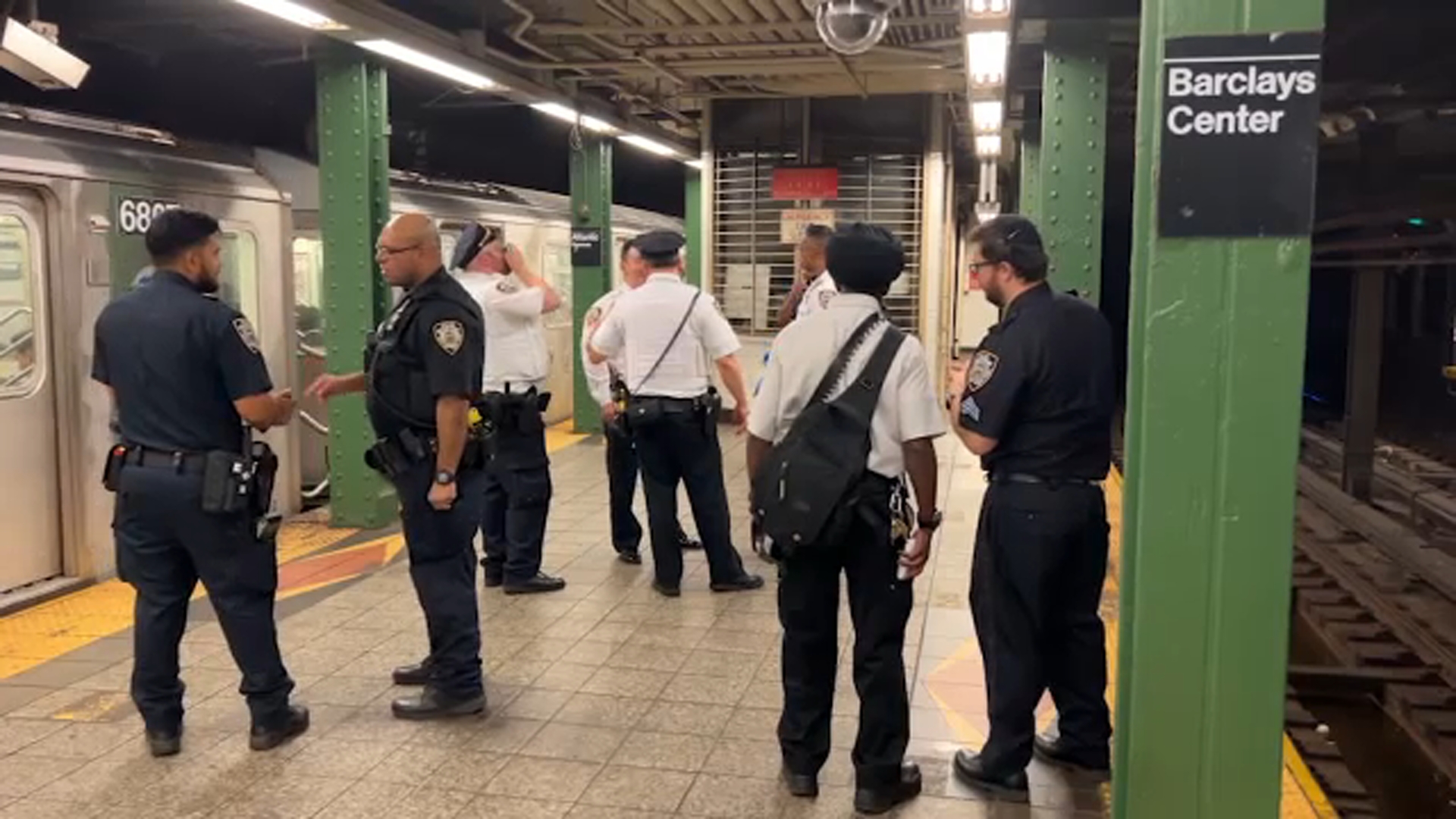 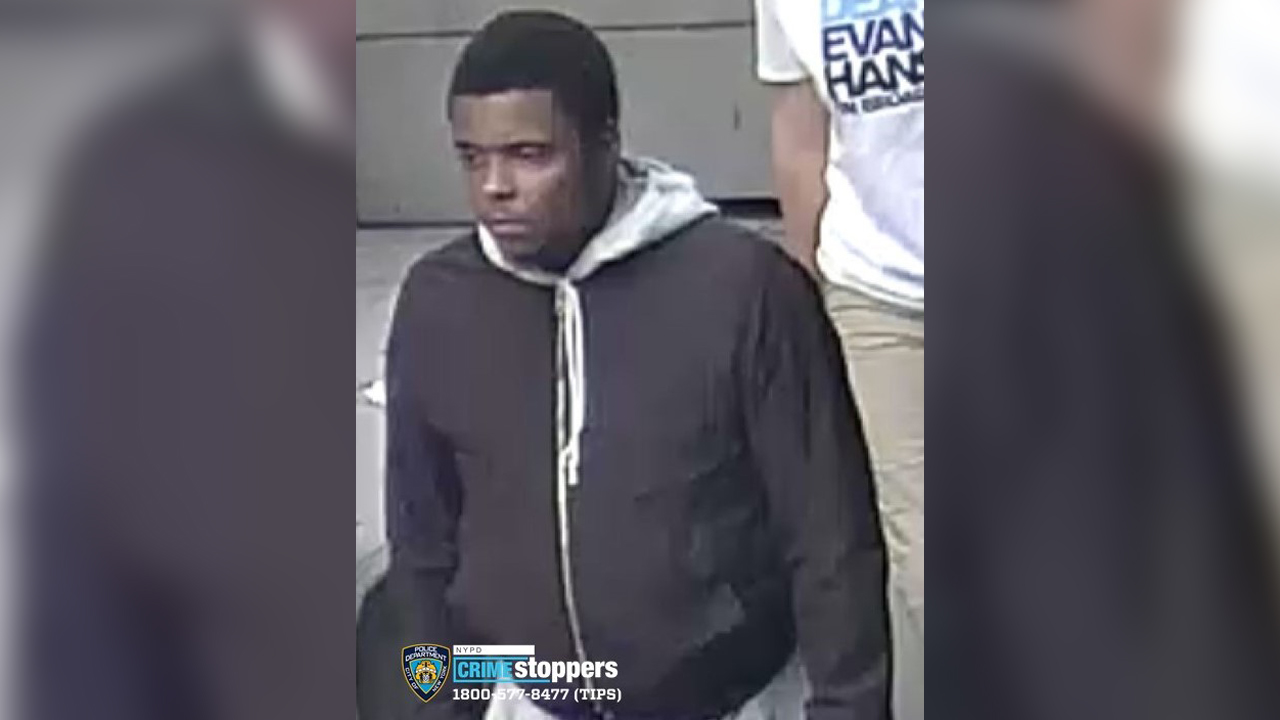