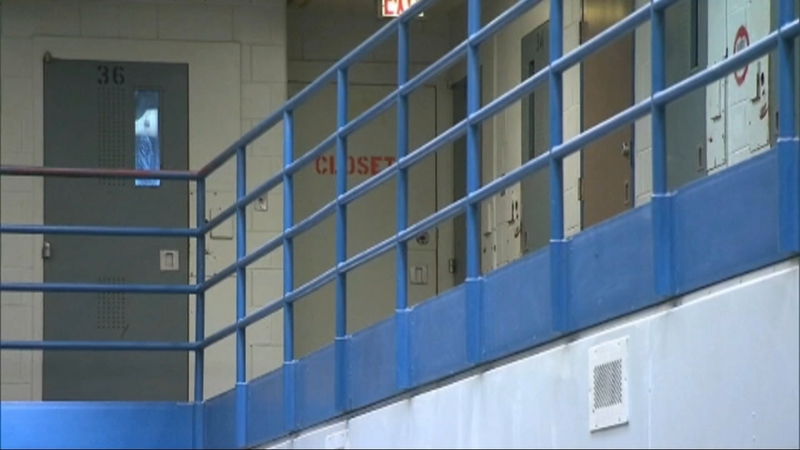 NEW YORK -- New York City says its jail population is below 9,000 for the first time since 1982, and officials are hailing the drop as a step toward closing the notorious Rikers Island jail complex.

Mayor Bill de Blasio said Wednesday the city is on track for a daily average jail population in December of about 8,980 people.

Crime has been falling for years in the nation's largest city. Officials also reduced detention for people charged with low-level crimes and took other steps to trim the numbers awaiting trial and serving sentences in its jails.

Most are at Rikers, where violence, mismanagement and corruption have come under scrutiny in recent years.