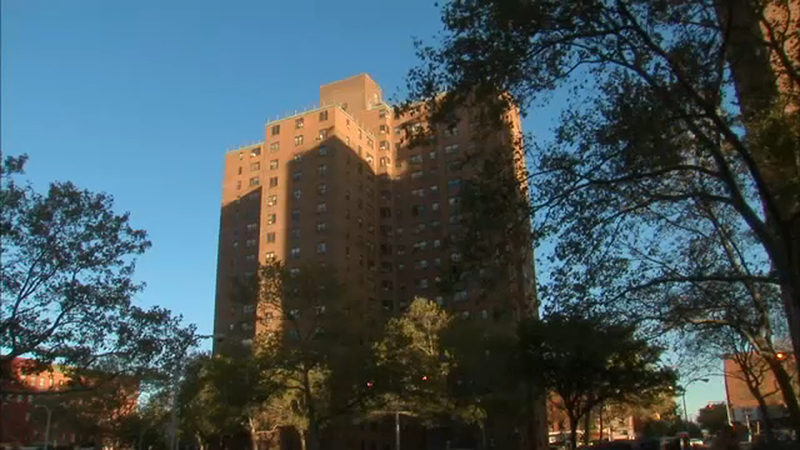 NEW YORK (WABC) -- There is new outrage over the number of children exposed to lead in NYCHA housing, after the city reported that more than 800 children have tested positive for elevated lead levels.

Now there are calls for local leaders to be held accountable, and the City Comptroller has begun an investigation.

Before this weekend, Mayor Bill de Blasio and others often used the figure 19 or so, of young children in NYCHA housing with high lead levels.

"There is no question that someone or some agency is misleading the public and that's why we're launching this investigation," said City Comptroller Scott Stringer.

Stringer is furious over the new numbers. He's aware City Hall changed how it calculates lead poisoning. But he claims City Hall kept that a secret.

"They basically hid this in plain sight. It begs the question how transparent this government is," said Stringer. "We're dealing with kids' lives now."

City officials claimed Monday that they have been upfront about young kids in NYCHA housing with high lead levels.

"We can't even be sure if they're telling us the truth now," said City Councilman Ritchie Torres. "The truth is the de Blasio administration cannot be trusted to tell the truth."

Torres and others are demanding an investigation to get accurate numbers on lead. We asked Torres what might be motivating the mayor, if he is lying about lead.

"Because there's a greater concern for politics than for public health," said Torres.

Monday's new lead number is just the latest bad news at NYCHA. And on top of the new investigation, there might be a big round of lawsuits from angry parents of children suffering from lead.

The mayor's team says that overall, the number of kids citywide with high lead levels in their blood has dropped 90 percent over the last few years.

RELATED: CDC tips to protect your family against lead exposure