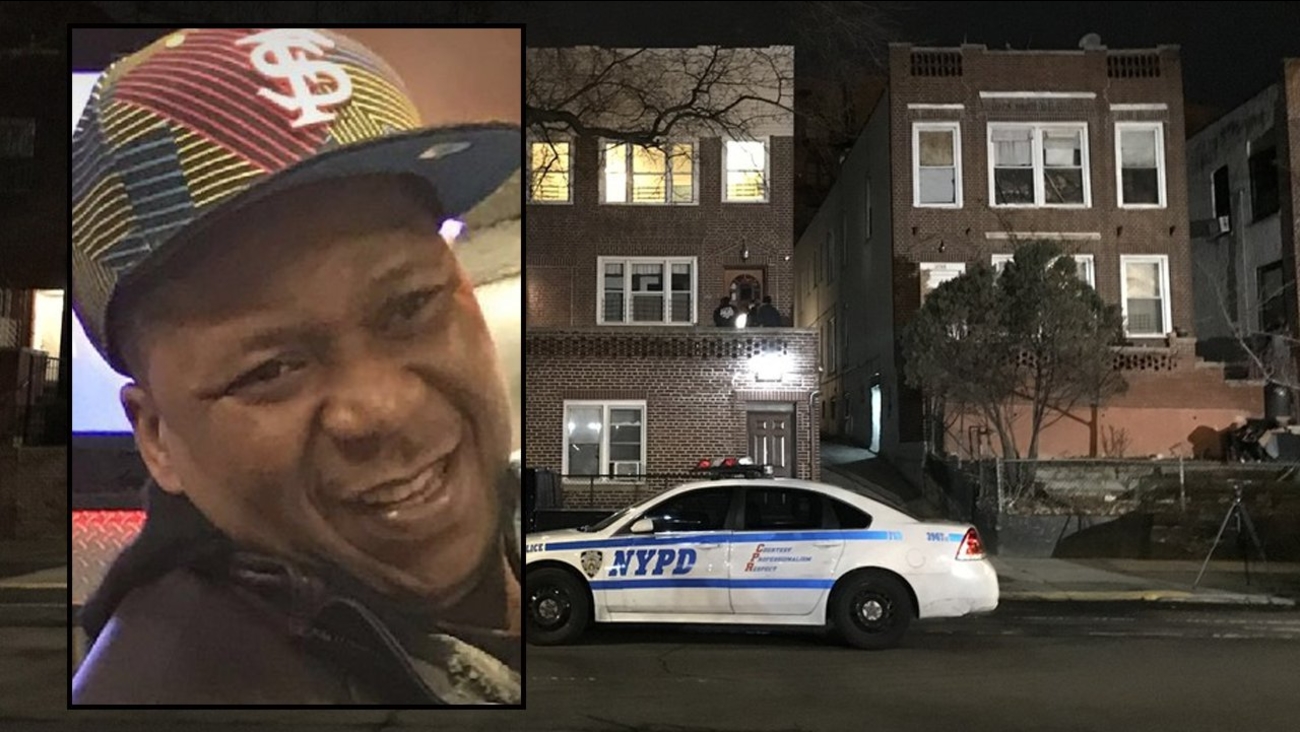 KINGSBRIDGE HEIGHTS, Bronx (WABC) -- Over a week after the death of a Bronx man in police custody, the New York state attorney general's office will launch a probe into the circumstances surrounding what happened.

The investigation involves the death of 48-year-old Dwayne Pritchett on January 28th after police say he was handcuffed and reached for an officer's gun during a scuffle.

Pritchett's 71-year-old father had originally called police after his son began acting strange and locked himself inside his room.

But according to police, when Pritchett opened the door after their arrival, they noticed a handgun in the room. After the scuffle during the arrest, Pritchett fell unconscious and appeared to the officers on the scene to have overdosed on drugs.

He later died at New York Presbyterian The Allen Hospital.