BROOKLYN (WABC) -- A New York City corrections officer was arrested after he was accused of brutally beating his girlfriend's 6-year-old son.

The off-duty corrections officer is accused of punching the 6-year-old child in the arm repeatedly while at his girlfriend's house, police said.

Gustave also allegedly struck the child in the face, bit him on the cheek, and beat him multiple times with a belt until he bruised.

The child was treated and released at an area hospital.

Police did not specify exactly where and when the alleged assault took place. 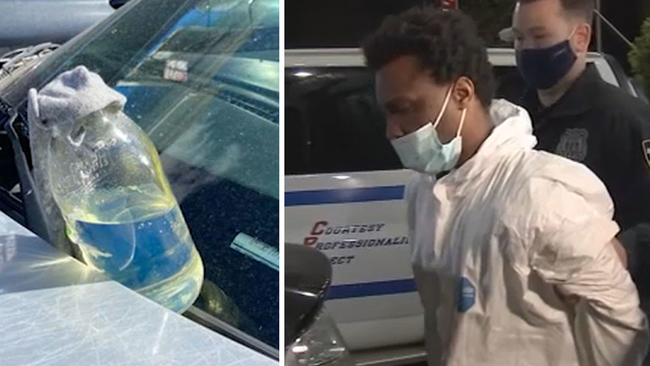