Pedestrian killed, another seriously injured after woman gets behind wheel during fight in Queens

Police are searching for the driver who ran over and killed a pedestrian while aiming for another woman during a fight in Queens. Sonia Rincon has the details.

FAR ROCKAWAY, Queens (WABC) -- Police are searching for the driver who ran over and killed a disabled man while aiming for another woman during a fight in Queens.

The fight happened right in front of a camera around 7 a.m. on Beach 20th Street in Far Rockaway.

People were trying to keep two women apart, and then one woman got behind the wheel of a black Honda Accord. Then, the other woman confronted the woman in the car.

The woman then backed the car up and drove onto the sidewalk before driving forward. Everyone was able to get out of the way, except for a disabled man who was sitting quietly the whole time. The woman ran him over and then reversed the car and ran over him again. A second man who was nearby was also hurt.

The woman then drove away. Police are still looking for her.

Neighbors who knew Milton Storch, 59, say he was kind and friendly.

EMS responded to the the scene, and were able to get Storch to the hospital, where he died after having suffered serious head trauma.

Neighbors say the deli on Beach 20th Street, just a few blocks from his home was where he spent most of his time.

"He comes out, he goes up there - have a coffee and just sitting there talking to people, because there's a lot of people in the neighborhood that they just know, to talk that they congregate in that area. You never know what's going to happen," added BQ Mami.

Police say the other people involved in the fight are cooperating. It's not clear if they know who the Honda driver is, but police would like to find her. 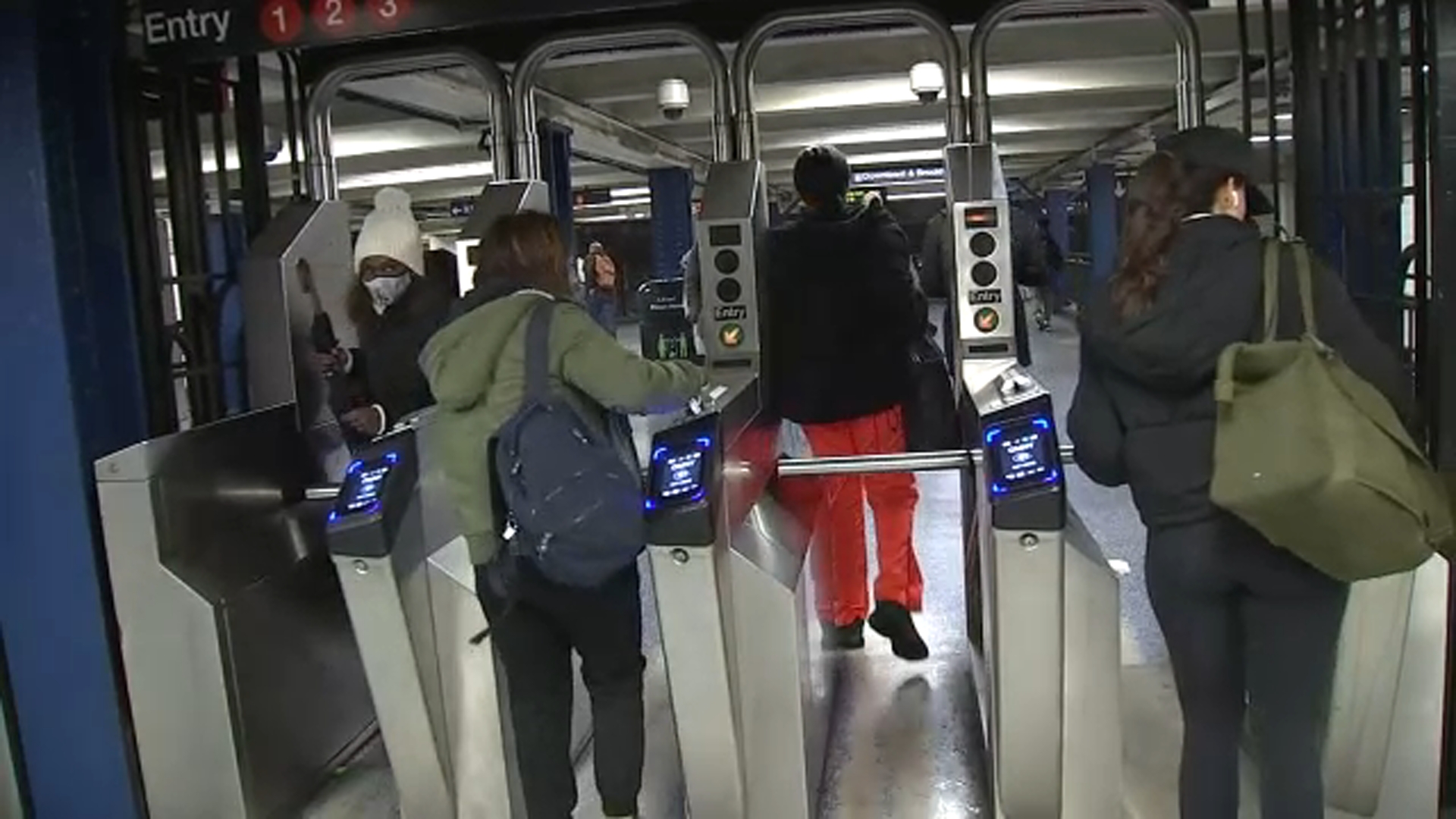 Oxford Dictionaries names 'goblin mode' its word of the year