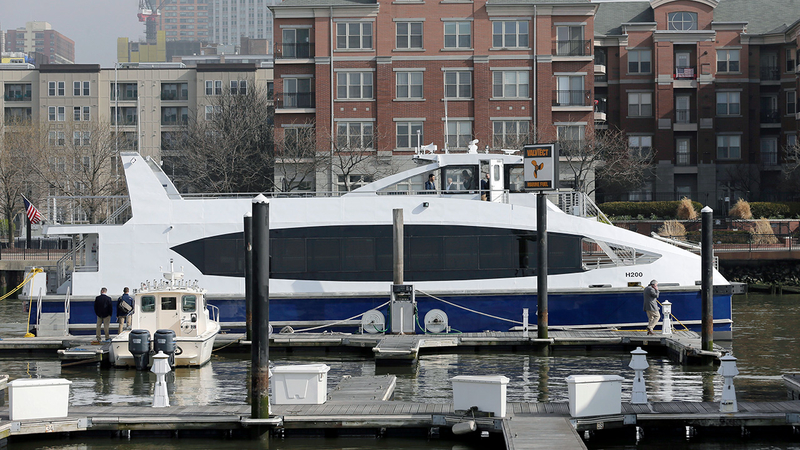 "New Yorkers have spoken," he said. "We're going to need bigger boats. We're gearing up to meet the extraordinary demand for more public transit on our waterways."

The money will be going to expanding the ferry fleet, a second homeport to house and maintain the expanded fleet, and infrastructure improvements to docks and barges.

The NYC Ferry system launched May 2017 and currently has four routes connecting Rockaway, Astoria, Williamsburg and South Brooklyn to Manhattan. Two new routes will be introduced this summer in Soundview in the Bronx and on the Lower East Side.

According to figures, the system had 3.7 million passengers in its first year.