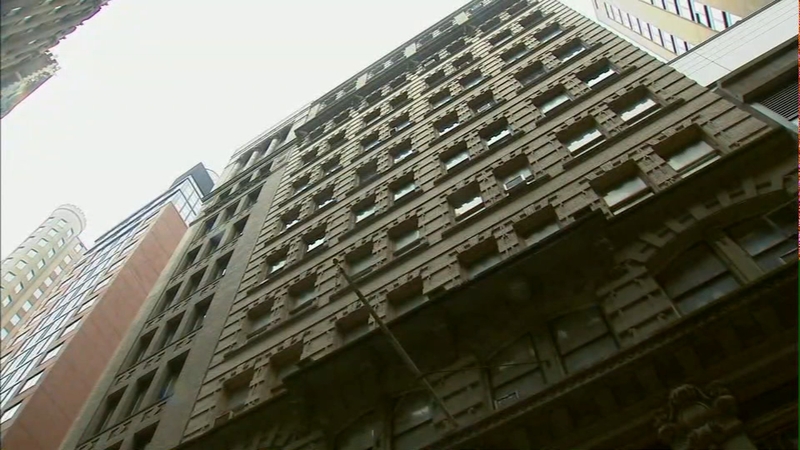 The lawsuit accuses Alexandra Pavlenok, Ekaterina Plotnikova, and Stephan Solovyev of using sites like Airbnb to open, "at least 14 separate host accounts on sites like Airbnb controlling at least 20 listings, that generated approximately $1 million," over about three years.

Christian Klossner, executive director of the Mayor's Office of Special Enforcement, said the three individuals named in the lawsuit often used fake names to conceal their identities and were deceptive with guests about the safety and legality of their listings.

The lawsuit specifically mentioned seven buildings of concern in Manhattan, Brooklyn and Queens.

"This is the city's first multi-borough lawsuit," Klossner. "This is a highly commercialized operation where these operators are deceiving visitors, taking housing units away from New Yorkers, and making a bundle in the process."

The lawsuit is also the first filed by the city since Mayor Bill de Blasio signed a law intended to crackdown on illegal short term rentals.

The law requires online rental platforms to provide the city with a list of hosts and their addresses as well as the type of listing they are offering.

Klossner said the law could have been a big help in this case.

"With the information from the new law we will know who the true actors really are," Klossner said. "They will no longer be able to hide behind false names and false host profiles, and we will be able to draw connections between the multiple listings we have online."

Klossner said short-term rentals are a regular source of complaints to the city with residents often complaining about noise, a revolving door of guests, smoke, and even vomit in hallways.

An Airbnb spokesperson told Eyewitness News it was removing the illegal listings from its site.

"While Airbnb actively pushes for statewide legislation in Albany that would provide for strict enforcement, the Office of Special Enforcement should limit its focus to truly bad actors and not use its vast resources to target regular New Yorkers who are responsibly sharing their home," added Josh Meltzer, head of Northeast policy for Airbnb.

Airbnb had opposed the new New York City law passed this summer increasing the requirements of the platform.

An individual using the host account associated with the listings mentioned in the lawsuit told Eyewitness News that they were out of the country and did not indicate an awareness of the lawsuit.