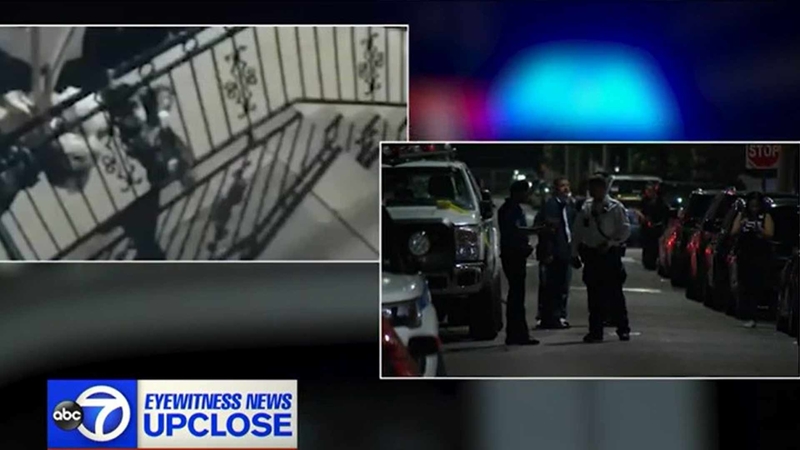 NEW YORK CITY (WABC) -- The surge in gun violence has become an epidemic of gun insanity. How do we stop it?

Former NYPD commissioner Bill Bratton was at the center of New York City's efforts to cut crime during the first terms of the Rudy Giuliani and Bill de Blasio administration.

Bratton, who is not hesitant in the slightest to offer his thoughts about how to cut crime, has also written a new book about his half a century career as a cop.

Plus, the last week of campaigning in the primary race for the next mayor of New York City.

The race tightening up, so who is going emerge as the likely 110th mayor of the biggest city in the country? Our political team discusses the topic.