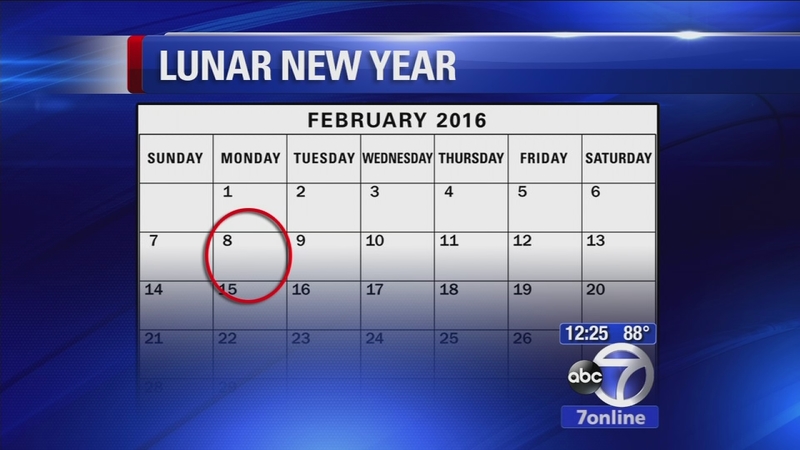 In the coming 2015-16 school year, schools will close on February 8 for the Lunar New Year. New York City schools will maintain the same number of State-reimbursable instructional days as part of this change to the calendar.

In recent months, the Department of Education has worked through long-term school calendar planning to accommodate Lunar New Year in the years ahead, while still ensuring New York City can meet its commitment to educating students and meeting the State-mandated 180 days of instruction.

The DOE facilitated the addition of Lunar New Year to the school calendar by consolidating two half-days previously designated for staff administrative work, of which neither could count toward the 180-day minimum, into just a single full day. This allowed room for the insertion of the Lunar New Year without any net loss in State aidable days. The DOE added Eid al-Fitr and Eid al-Adha as official school holidays earlier this spring.

"We pledged to families we would keep working until we made Lunar New Year an official school holiday, and today we are keeping that promise," de Blasio said. "We are proud to be the largest school district in the nation to recognize the heritage of our Asian-American community by recognizing Lunar New Year. We thank the legislators and community advocates who worked so hard to make this possible."

New York City joins San Francisco, California, and Tenafly, New Jersey school districts, which close its public schools on Lunar New Year. Under the Chancellor's regulations, students are allowed an excused absence from school for their religious and cultural observances.

"The addition of Lunar New Year to the public school calendar champions our continued commitment to respecting and honoring the extraordinary diversity of our students," Farina said. "This new addition is also a welcome teachable moment in the classroom for our students to learn about the contributions of various cultures. I appreciate the partnership of legislators and community leaders on this effort."